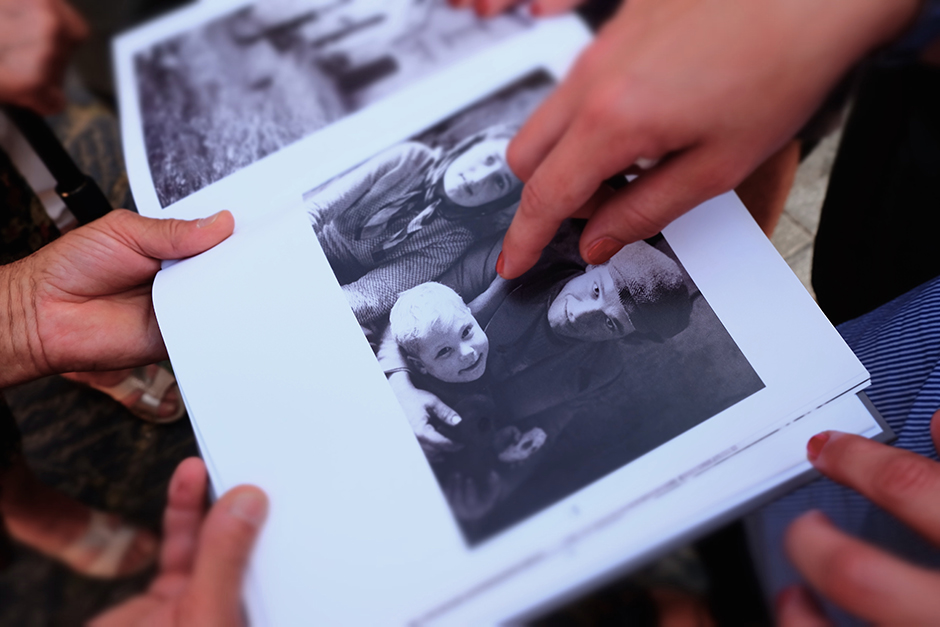 SIXTY YEARS in the making

How photos snapped by a young Fulbright scholar got new life six decades later, thanks to a snowstorm in Italy

A recent Wesleyan graduate had earned a coveted Fulbright scholarship to study in Italy. It was a pivotal time for the Mediterranean country working to dig itself out of post-war poverty and devastation, marked as a period of reconstruction and recovery. The son of Italian immigrants, Frank Cancian had grown up in a home frequented by Italian-speaking guests, family, and friends, and he’d always wanted to visit the country. While his major was in philosophy, his passion lay in photography; he was one of Wesleyan’s only students to submit a senior thesis using documentary photography. But there was no scholarship program in photography available to send him overseas.

“This was a time when the way people got visual reports of what was going on in the world was through Life Magazine,” he says. “And this way of telling stories through visuals is what got me interested in doing this kind of work.”

So, with his camera in tow, the young adventurer struck out for Rome and soon found an opportunity to incorporate his love for photographing other cultures in his work.

Meanwhile in Cortona, Italy…Gerardo Ruggiero and his wife Luigina were planning a trip south to Lacedonia, where Gerardo grew up. A snowstorm sent Luigina online to determine if the roads to the area were passable. As she clicked through links, she came across a small black and white photo that drew her attention. She called her husband over to see.

“So many times around the hearth, my mother told me that once upon a time, when she was a baker, an American journalist took a lot of photos of her to publish in an American journal – because she was a beautiful Italian woman,” Gerardo writes. “I had never taken her seriously…I thought she just liked telling me stories seasoned with dreams and reality.” His mother died in 1999, but when Gerardo’s wife clicked on that small black and white photo that February day in 2012, it was as if his mother had come back to life.

“In that moment, what I thought was a fairy tale became a reality. It was as if my mother was saying, ‘I told you I do not lie,’” he said. 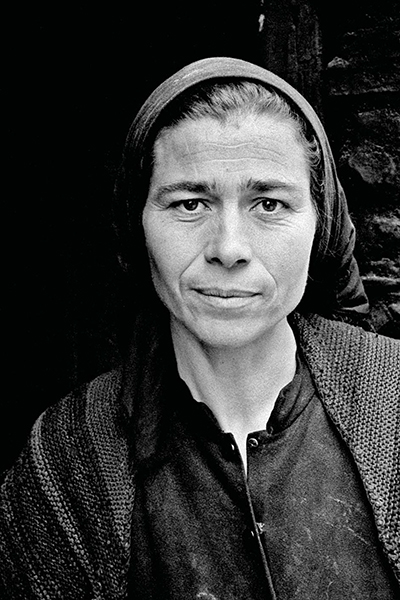 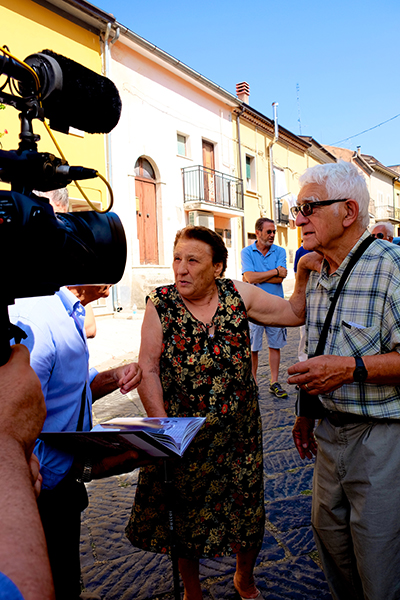 Lacedonia has experienced many changes since Cancian’s first visit to the town in 1957, but it has retained the charm of its past while allowing room for the new. Modern wind turbines now dot the crest lines of the surrounding hills, and the narrow, cobbled streets of the old town transition into paved roads that wind back and forth between cafes, brightlycolored houses, and the three churches that call the commune home.

Cancian walks down one such cobbled street smiling, waving, and fielding greetings from the hundreds of locals gathered there to see him. Sixty years have passed since he first visited the small, southern Italian village as a young photographer, and tonight, the brand new Museo Antropologico Visivo Irpino (MAVI) will open in the center of town featuring the photos he took all those decades ago.

“It’s an amazing emotion to see our ancestors... in the photos,” says one local on MAVI’s opening night. “It’s like a connection between the past and the present. Frank could capture the soul of the person and their precise emotions in his pictures. It’s like these photos are talking to us.” ● 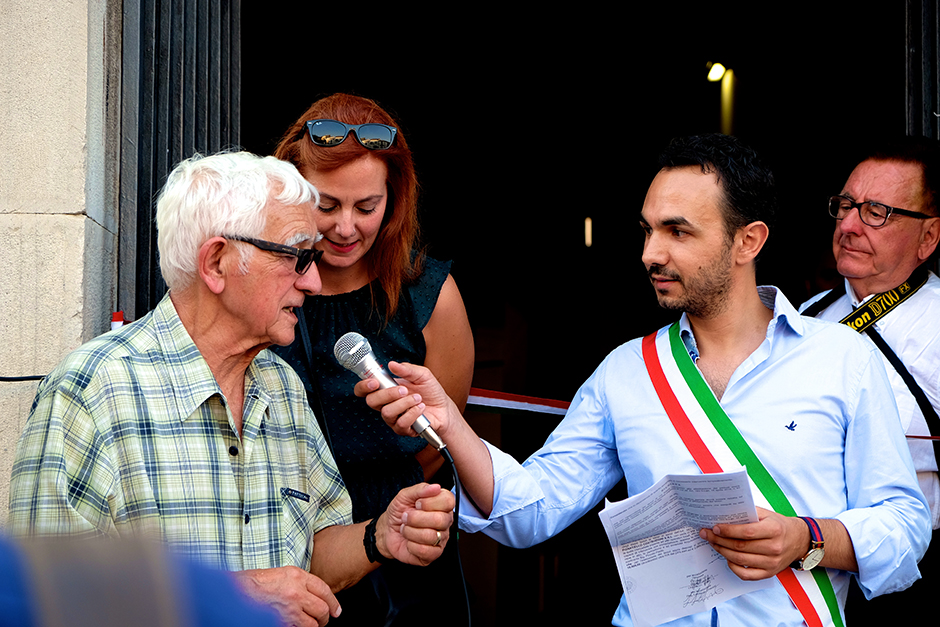