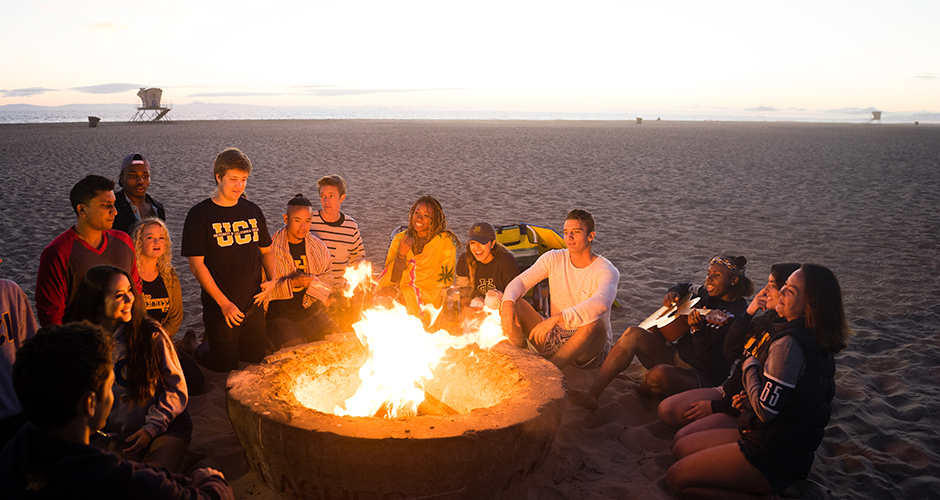 A QUICK LOOK AT UCI'S RECENT RANKINGS ON A NUMBER OF SCALES PROVIDES EVIDENCE OF WHAT MANY OF US ALREADY KNOW TO BE TRUE - UCI IS ABSOLUTELY ON FIRE AND IS THE PLACE TO BE!

university doing the most for the American dream,
The New York Times
College Access Index

in the nation for diversity,
The Wall Street Journal/Times Higher Education 2021 College Rankings

And as the largest academic unit on the Irvine campus, the School of Social Sciences plays a major role in driving the university’s success. Led by a standout faculty and superb staff, the school supports more than 7,000 Anteaters in highly ranked undergraduate and graduate degree programs. With more than 25% of all UCI graduates leaving campus with a degree from the social sciences, our alumni - numbering more than 60,000 Anteaters strong - take their world-class education across the globe as they make their mark in courtrooms, boardrooms, classrooms, and entrepreneurial endeavors.

Learn more within the following facts about everything the School of Social Sciences encompasses. And if you find yourself wanting to take a deeper dive into what makes us great, reach out. We’d love to connect!

The UCI School of Social Sciences faculty and staff are committed to providing the highest quality research and educational experience. Among the school’s 176 distinguished faculty and 79 lecturers are 16 academy members - 10 fellows of the American Academy of Arts and Sciences, 5 members of the National Academy of Sciences, and 1 member of the National Academy of Education - 7 fellows of the American Association for the Advancement of Science, 23 UCI Distinguished Professors, 6 UCI Chancellor’s Professors, and 6 UCI Endowed Chairs. Since the school’s founding, there have been 2 National Medal recipients among the faculty.

Diversity is paramount to the School of Social Sciences’ success.

Social sciences is proud to highlight its efforts to recruit and retain female and underrepresented minority faculty.

Assisting in the organizational efforts that keep the school on its successful trajectory are 76 staff members whose years of service range from a few months to more than 30 years, averaging into 11.6 years spent within the UC system.

The National Research Council and Center for a Public Anthropology ranked anthropology 8th, and the Philosophical Gourmet Report ranked all subfields within logic & philosophy of science in the top 20 with the following subfields in the top 3:

New among the school’s graduate programs: Ph.D. programs in global studies and in language science.

Students are the lifeblood of the university and nowhere on campus is that more true than in social sciences. The school houses 6 of the campus’s top 25 most popular undergraduate majors - business economics, political science, psychology, sociology, economics, and international studies - and hosts award-winning programs including the Dean’s Ambassadors Council, Mock Trial, the Summer Academic Enrichment Program, the Diversity, Inclusion, and Racial Healing Ambassador Program, the Deconstructing Diversity Initiative, and the First Gen, First Quarter Challenge. With help from the Dean’s Leadership Society and Alumni Network, the school also supports outstanding students in UCDC and the Summer Undergraduate Research Program.

Graduate students in social sciences have an excellent track record of publishing in their fields’ top journal and securing external research funding from prestigious organizations ranging from the National Science Foundation and National Institutes of Health to the Russell Sage, Wenner-Gren, and Ford Foundations.

UCI received over 142,000 applications for fall 2022, setting a new record and continuing to solidify its position as one of the most desired schools in the country. A total of 119,165 aspiring freshmen applied for fall admittance to UCI, an increase of more than 11,000 from the previous year. Another 22,843 applications came from transfer students, the second-highest number among the nine UC undergraduate campuses.

Additionally, UCI was – for the fourth consecutive year – the top UC choice for in-state, first-generation students, with 45 percent of its California-resident applications coming from those who will be the first in their families to attend college. Further, for the second year in a row, the Irvine campus was No. 2 in the UC system for in-state applications from both underrepresented minorities and low-income families. 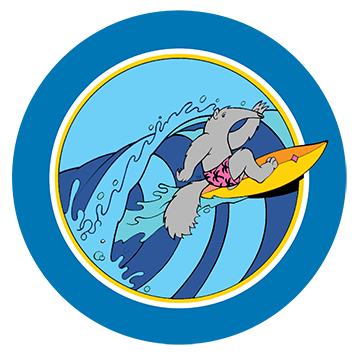 American Association for
the Advancement of Science