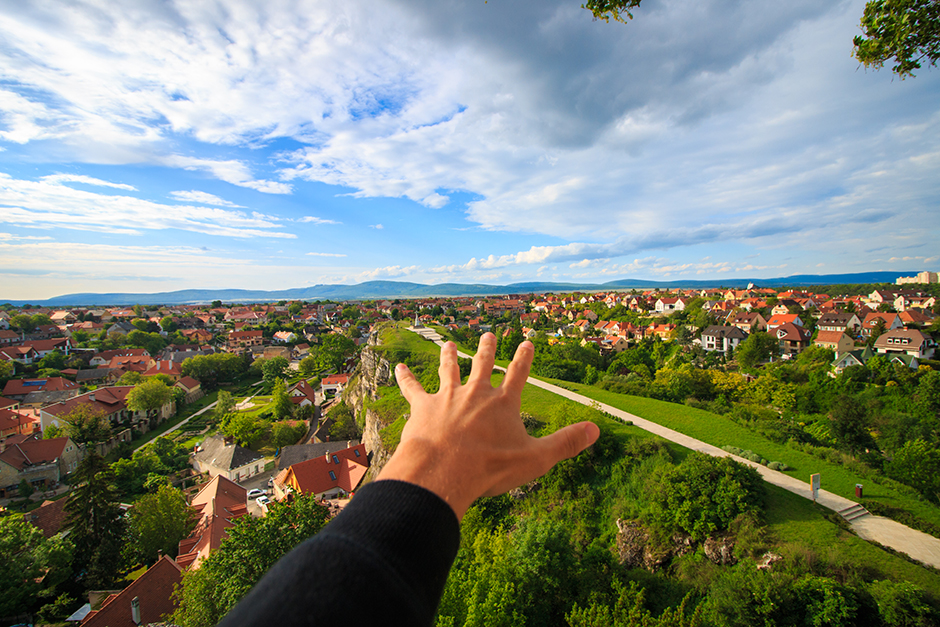 Homelessness in Orange County – The Costs to our Community, one of the nation’s most comprehensive and groundbreaking cost studies on homelessness, finds the county spends $299 million addressing homelessness.

The study was conducted by UC Irvine sociologists and co-commissioned by Orange County United Way and Jamboree.

The purpose of the study was to better understand how much is spent by the County of Orange, Orange County’s 34 municipalities, and local non-governmental service agencies – including hospitals and non-profits – to provide services to the local homeless population.

It also examined variation in the costs of serving the homeless across different housing sectors as well the cost effectiveness of different models employed to address homelessness.

“While the true cost of homelessness is the personal impact felt by those without a place to sleep, this study demonstrates that every Orange County taxpayer, whether he or she lives in north, central, or south county, bears the financial burden of this growing problem,” explained Sue Parks, CEO of Orange County United Way. “What’s more, this study provides a clear blueprint for local government, community, and non-profit leaders looking for cost effective solutions to homelessness.”

The study also debunked some commonly held myths about Orange County’s homeless population, assumed by many to have come from another state or country.

The vast majority of Orange County’s homeless, whether male or female, are U.S. citizens and long-term Orange County residents of over 10 years.
-David Snow, sociologist

UCI sociology graduate students Sara Villata and Colin Bernatzky assisted with the study which further found that the factors precipitating homelessness were primarily economic in nature.

Struggling to stay afloat due to Orange County’s well-publicized high cost of living, most of those at risk of or dealing with actual homelessness say it’s due to economic factors (lack of affordable housing, inability to retain jobs with sustainable wages, or the death of a key wage-earning family member). Still others cite domestic violence or other family dysfunctions for their housing instability.

“Too many point to substance abuse or mental health issues as reasons why so many are homeless,” said Laura Archuletta, Jamboree Housing Corporation president. “Those problems are real and do exist but only in less than a quarter of the homeless population. This study confirms what those of us working closely with this population have known for quite some time: that the vast majority of Orange County residents at risk of or are physically homeless are so because they simply can’t afford a permanent home.”

Orange County United Way, Jamboree, and the study’s authors will present this homelessness cost study to key government, nonprofit, and private sector leaders as they continue actively working to end homelessness in Orange County. This includes several recommendations designed to achieve a higher level of housing for the county’s homeless population and to realize the cost savings associated with permanent housing. They’re confident this study will help guide decision makers and funders as they chart a course for success. ●