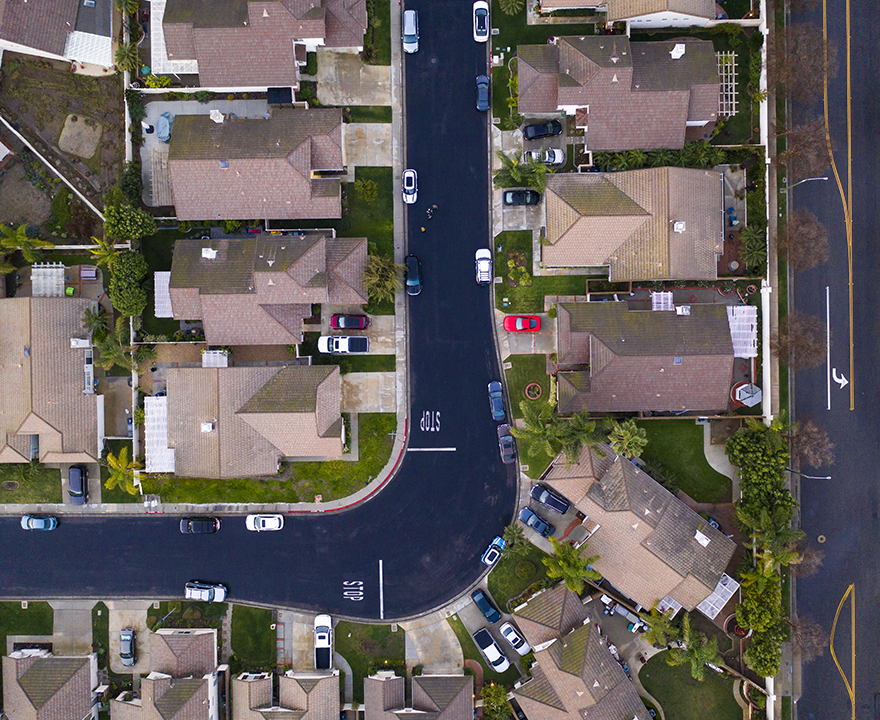 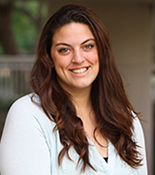 California’s decades-long housing shortage has driven up property values to more than twice the national average, pushing traditional homeownership out of reach for many in the country’s most populous state. A new study by UCI economics Ph.D. student Sarah Thomaz finds that accessory dwelling units – small “granny flats” or “in-law suites” built on the same lot as a larger home – may offer an affordable housing solution while increasing a property’s value in certain residential zip codes.

“My research shows ADUs are most popular with homeowners in middle-income neighborhoods located near universities, commercial zones and public transportation,” she says. In addition, construction of the small residential dwellings has been shown to boost a property’s value by an average of 50 percent. However, she cautions that further research is needed to evaluate possible pitfalls of their construction – including their role in widening the homeownership gap by driving property values up, and their potential to negatively impact nearby home prices by increasing population density per parcel, and their effect on neighborhood demographics.

“Up until 2016, getting approval for an ADU proved difficult,” she says. “Laws passed that year set in place a formal application and approval process with a strict timeline for decisions to be made and guidelines to be followed.” In Los Angeles County, construction of ADUs spiked the subsequent year, from 117 permits issued in 2016 to 2,315 in 2017, and nearly doubled in 2018 with 4,140 permits issued.

To better understand housing and location factors that contribute to homeowners’ decisions to construct the small residential dwellings, Thomaz compared tax parcel level data from the Los Angeles Office of the Tax Assessor with Census and LA Department of Building and Safety ADU application data. She found that ADUs tend to be built in middle income neighborhoods with homes on lots with higher than average land values. Access to public transportation and proximity to colleges and business areas offering multiple employment options also drives construction, she adds.

“The location of ADUs currently constructed in LA County seems to be indicative of a market for people who are looking for low cost affordable housing,” says Thomaz. She plans to pursue further research on what these structures and their construction density could mean for adjacent property values and changing neighborhood demographics.

The study is available online with the UCI Department of Economics Working Series papers.