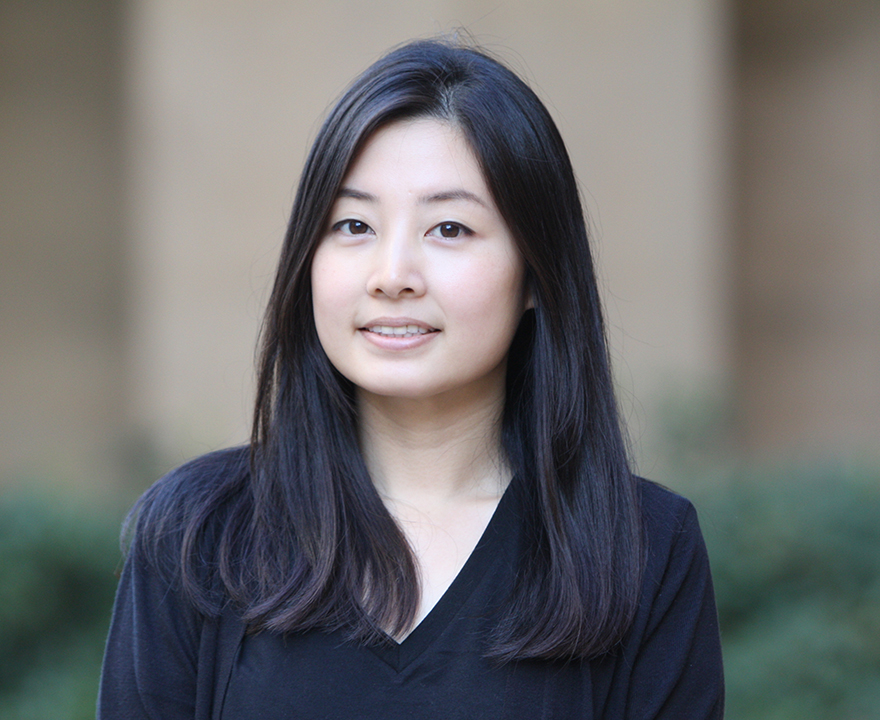 What research have you pursued as a graduate student at UCI?

My research focuses on public opinion, political behavior, theories of modernization, economic development, and democratic citizenship with an emphasis on East Asia. My dissertation, “Modernization and Cultural Democratization in East Asia,” examines how and why people view democracy in systematically different ways in six countries: China, Japan, Korea, Singapore, Taiwan, and Vietnam.

Have you published as a grad student?

What are your plans post-Ph.D. hooding?

I will be joining the Shorenstein Asia Pacific Research Center at Stanford University as a postdoctoral fellow for one year. After the postdoc, I will be an assistant professor in the department of political science at the University of Nebraska, Omaha.