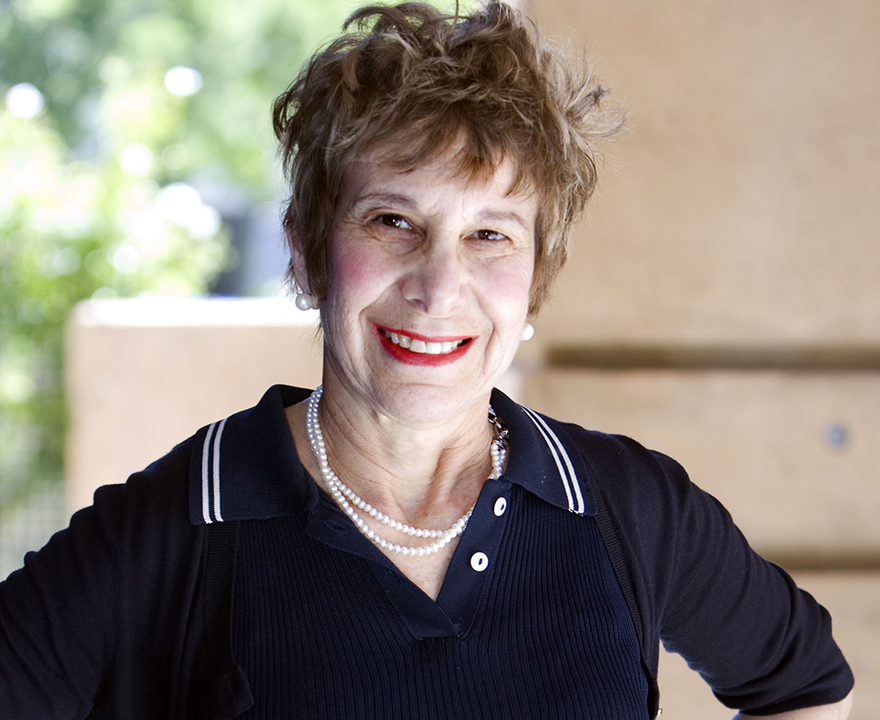 
Dorothy Solinger, a professor emeritus of political science at the University of California, Irvine, said part of the backlash was probably due to the view in China that the country had sacrificed for North Korea in the war. “The Chinese leadership called upon Chinese soldiers to suffer and die for the sake of the Korean people,” she said. “What the band said sounds as if both nations were equally under attack.”