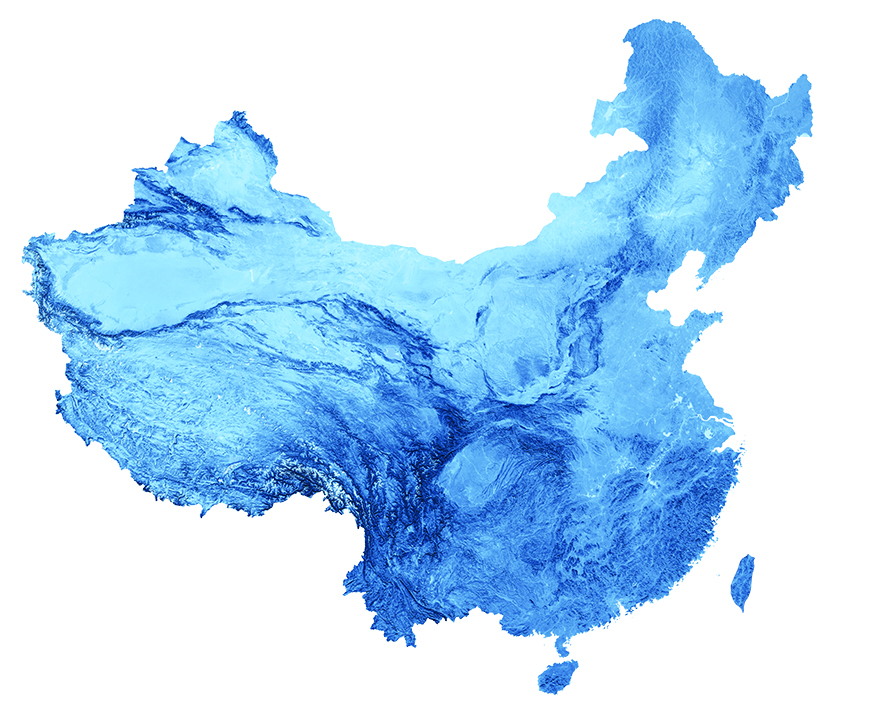 
Major philanthropic gifts by Chinese Americans have surged nearly fivefold to almost $500 million in recent years, with most of the money going to higher education, a new study has found.

Philanthropy by donors in China also soared as the nation’s roaring economy produced more billionaires than in the United States and helped fuel a 430% increase in a decade in the number of registered charitable foundations in China — 5,545 in 2016, the study reported. In 2014, Chinese philanthropic giving reached $16.7 billion.

“Chinese and Chinese American Philanthropy” is the first academic effort to examine the size, motivation and impact of giving by Chinese and Chinese Americans in the United States and China. The research, by the UCLA Luskin School of Public Affairs, the Long U.S.-China Institute at UC Irvine and the nonprofit Asian Americans Advancing Justice-Los Angeles, was released Wednesday.

“Major contributions by Chinese and Chinese American philanthropists are having a dramatic and positive effect — widening access to higher education, advancing innovations in health research and science and supporting the arts and culture,” Stewart Kwoh, president of Asian Americans Advancing Justice-L.A., said in a statement.

John Long, a global real estate investor whose family foundation established the Long U.S.-China Institute in 2010, said he was troubled by what he called public perceptions that Chinese and Chinese Americans were not sufficiently giving back to the United States. He said he encounters criticism, for instance, that Chinese Americans don’t participate enough in United Way fundraising campaigns and that the University of California accepts too many Asian students.

A 2001 survey commissioned by the Committee of 100, a national organization of Chinese American leaders, found that 1 in 5 Americans polled said Chinese Americans “don’t care what happens to anyone but their own kind.”

“I wanted to see if it’s true that as a group, Chinese are people who don’t give back,” Long said in an interview. “This study dispels the idea. We are as philanthropic if not more philanthropic than other groups.”

Read on, courtesy of the LA Times. Download the full report online.