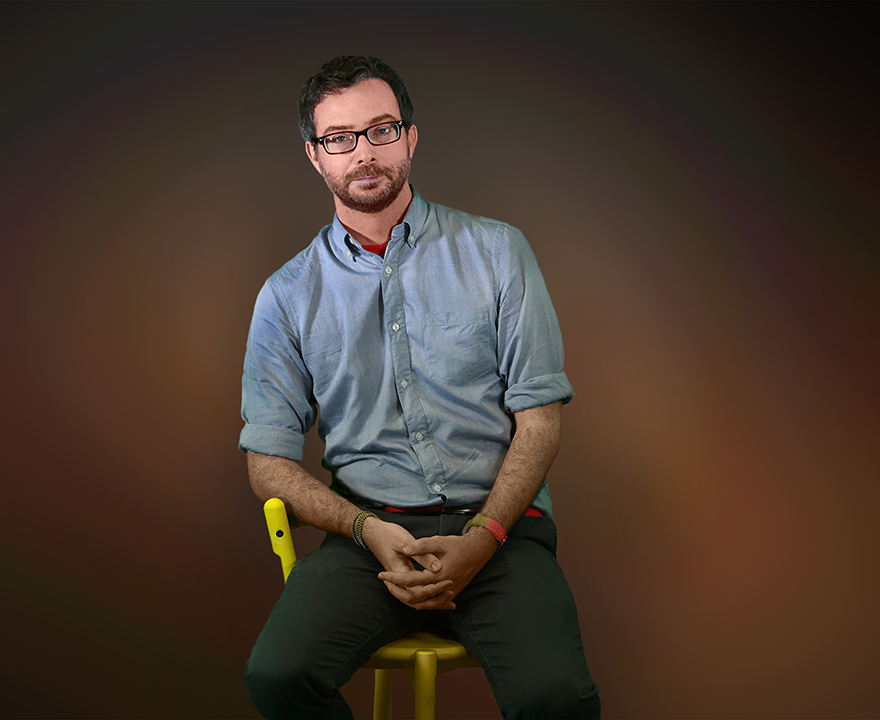 
Keith Murphy, anthropology associate professor, has received a $210,000 grant from the National Science Foundation to study the people who design and deliberate typography – the fonts and typefaces we see everyday on things like product packaging, signs, cellphone messages and websites. His work will take him to New York, San Francisco and Los Angeles where he’ll interview the creators and practitioners of typography to learn their practices, values and discourses to better understand the cultural, social, and political sides of graphic language.

“Recent years have witnessed a number of cases in which typeface has been explicitly positioned as a mundane vehicle for subtly introducing cultural and political ideas into everyday life and producing a kind of social ‘push’,” he says. “In Israel, at least two typefaces have been designed for simultaneously stylizing both Arabic and Hebrew text, which the designers imagined as a shared writing form that might ease ethnic and religious tensions. And in 2014, Sweden adopted the world's first official ‘national typeface,’ Sweden Sans, which was explicitly designed to reflect Swedish values and ideals.”

Through research, he’s interested in learning how different social actors use typography in order to accomplish a wide range of social and political tasks while giving shape and meaning to the everyday world.

Funding for this work began in March and will run through February 2021.

Murphy specializes in linguistic anthropology and studies the use of both verbal and non-verbal language in social interaction. He joined the UCI faculty in fall 2008 after completing his Ph.D. at UCLA. He’s the author of Toward an Anthropology of the Will, which explores from an anthropological viewpoint how peoples’ choices and decisions are impacted by culture, emotion, cognition and imagination, and Swedish Design: An Ethnography, a 10-year study of how furniture design in Sweden – home of IKEA, the world’s largest furniture retailer – has come to represent the country’s social democratic views. In 2016, he received the School of Social Sciences Outstanding Undergraduate Teaching award and was named UCI’s Professor of the Year. In 2018, he received the Social Sciences Associate Professor Research Award.