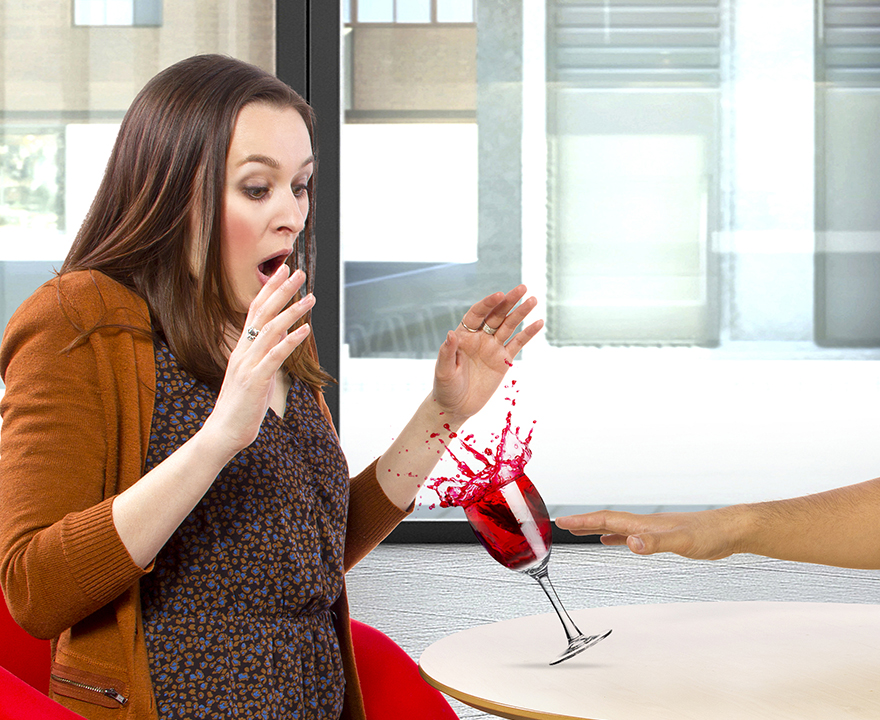 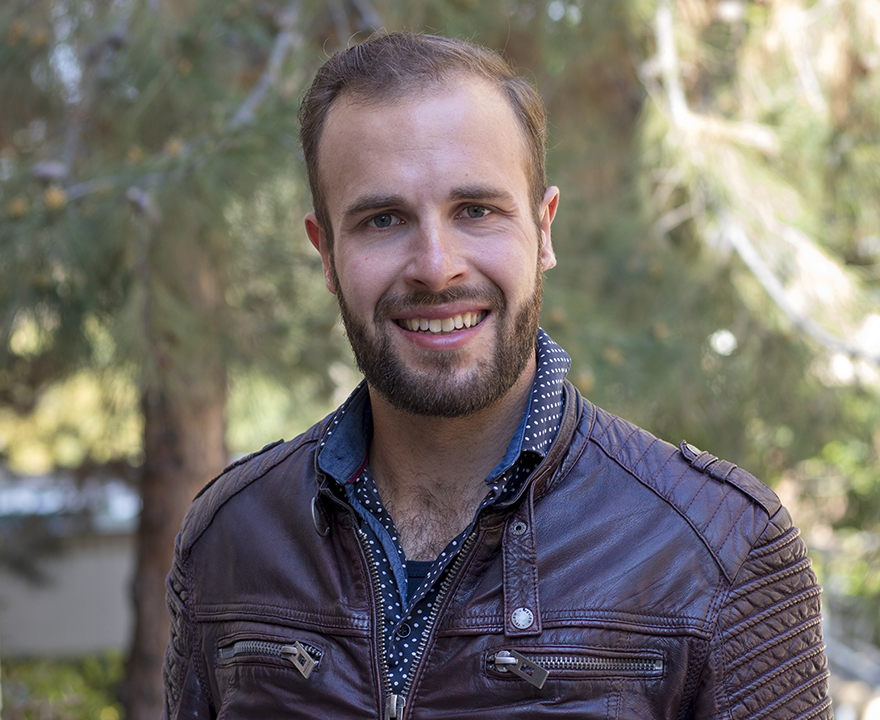 While at a dinner party, a waiter spills a glass of red wine on a party-goer’s shirt. What reaction would you expect from this wine-stained party goer?

Game theory is the science of strategy. It attempts to determine mathematically and logically what actions we, the “players,” should take to reach the best outcomes for ourselves in a wide array of “games.” The games are situations where other actions influence the outcome of an interaction jointly with our own action. In the above scenario, what reaction would game theory recommend to the party goer?

Punish or not punish?

One option would be to punish the waiter for his behavior by complaining to the manager. The other option would be to just live with the stained shirt and do nothing. Game theory suggests that the outcome that is most beneficial to the player is what they will do. That is, if, and only if, punishing the waiter leads to an expected reward, for example a drink on the house, that outweighs the cost of punishment, the party-goer should punish.

Researcher Stephan Jagau, however, believes that there is more at play in decision making than the desired outcome. “It’s not just your motivation for a result that factors into a decision. Beyond outcomes, your interpretation of intentions and motivations of others in a game situation play into your decision making as motivating factors.” And just like a good understanding of outcome-based motivations helps us predict behavior, so could a better understanding of belief-based motivations.

For example, what if the waiter tripped on a chair leg, causing him to spill the drink? Or conversely, what if the waiter walked up to the party-goer, muttered unkind words, and tossed the drink intentionally on their clothes? Based on common intuitions about motivations like “frustration” and “anger,” most of us would expect the party-goer to more likely punish in the second situation than in the first one. And to the degree that this is true, classical game theory systematically misses drivers underlying our decisions: “The result is the same: a wine-stained shirt,” Jagau says. “But our reactions will be different because we care about the waiter’s intention.”

Jagau received his Ph.D. in economics from the Center for Research in Experimental Economics and Political Decision Making (CREED) at the University of Amsterdam in 2018, and now works as a post-doctoral scholar at UCI’s Institute for Mathematical Behavioral Sciences.

He was recently awarded a $150,000 Rubicon grant from the Netherland Organisation of Scientific Research. This award gives top researchers, who have recently completed their doctorates at a Dutch university, the chance to gain experience at a top research institution outside the Netherlands.

“Behavioral economists try to develop more descriptive models of decision making, but they often struggle to capture the psychological processes behind it,” Jagau says. “Doing my research here at UCI’s Institute for Mathematical Behavior Sciences allows me to combine multiple schools of thought into my research so that we can establish a clearer picture of what are emotions, and what’s the social function of emotion.”

UCI’s Institute for Mathematical Behavioral Sciences (IMBS) in the School of Social Sciences is a specialized research center that facilitates interaction and common research goals among scientists whose purpose is to precisely formulate and test theories of human behavior, which spans the following areas: anthropology, cognitive science, economics, engineering, logic and the philosophy of science, mathematics, political science, and sociology.

Goals for the future

While part of Jagau’s research shines a light on problems with classical game theory, the ultimate goal is to build on classical insights and “capture the full richness of motivation and decision making in real-life social settings,” he says.

“When we think about why people do things, we will also look at possible perceptions of an interaction and at how the individual likes to be perceived by others. For example, players may make a choice because they don’t want to let a loved one down or, at least, they don’t want to be perceived as letting them down,” Jagau says. Nuanced distinctions like these are key to better deciphering emotional behavior, and empirically identifying them calls for a mathematically precise representation of belief-dependent motivations like guilt, anger, disappointment, and many more.

Jagau plans to create such a model based on representations of concepts like intention, expectation, and belief within a game-theoretical framework.

“Here is a huge aspect of decision making that hasn’t been explored with the tools of economic theory," he says. "And much potential is lost if we don’t turn to studying the decision logic underlying emotional motivation and behavior in this way.”

“Social scientists have long been trying to define what is an emotion and what are the different emotions that drive behavior. Economic theory provides powerful tools to identify drivers of behavior based on empirical data, but emotions have received little attention from economists. Psychology looks back at a long tradition of studying at emotions but doesn’t theorize about the decision logic that underlies them and about how they play out in social interactions. Looking at the big picture, I’d love for this research to further bring together scholars from different disciplines who study emotions and decision-making. More collaborative work around emotional motivations could realize huge benefits when it comes to designing public policy, negotiation strategies, aid programs, and other interventions,” Jagau says.

-Megan Boettcher for the UCI School of Social Sciences