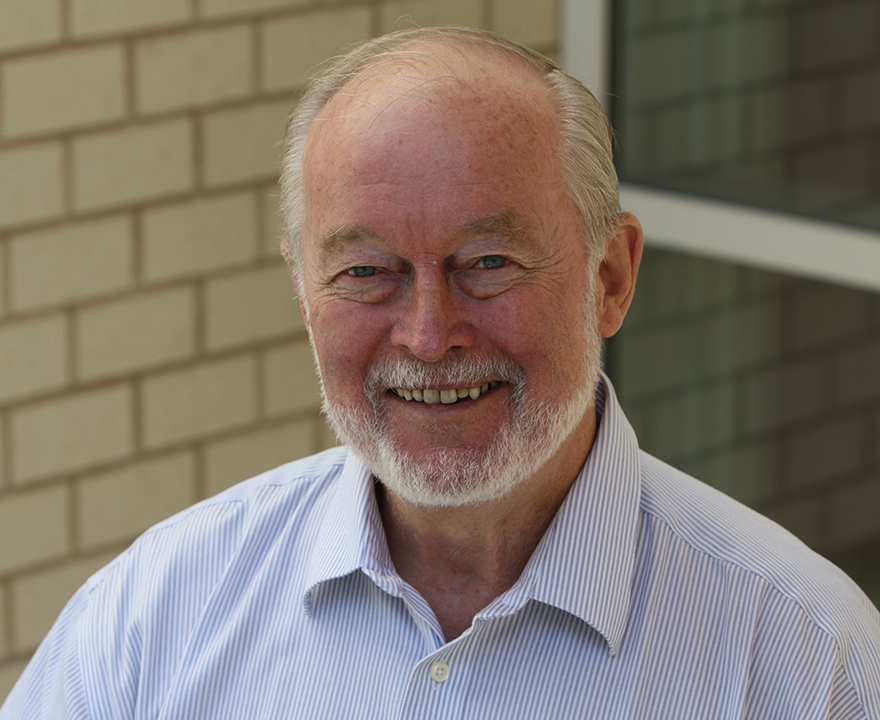 
Don Saari, economics Distinguished Professor emeritus, has been elected a foreign member of the Russian Academy of Sciences. The honor, which was accompanied with an honorary doctorate, was bestowed upon the retired professor at a November ceremony in Moscow.

Saari is a world-renowned mathematician who’s spent more than 40 years using math as a tool for solving real world problems spanning the behavioral and physical sciences. Examples include decision analysis and even explaining how voting systems may not always result in the top candidate being selected, whether a general election or even an Oscar. His knowledge of mathematics also is being used to examine a seemingly impossible problem with universal implications – the amount of dark matter that may actually exist in space.

Also known for his wit, Saari explains his decision to study mathematics – made nearly half a century ago – was a direct result of not enjoying the chemistry and electrical engineering labs required of the two majors he once planned to pursue.  As an undergraduate at Michigan Technological University, math provided an opportunity to develop theory to solve practical problems.  He further pursued the topic as a graduate student at Purdue where he pulled in his interests in astronomy and science.

“There’s a strong symbiotic relationship between science and math,” he said.  “Discoveries in one oftentimes lead to discoveries in the other,” such as, for instance, his use of mathematical analysis in predicting the distribution of galaxies based on Newton’s laws.

He spent 32 years as a professor at Northwestern where he published a number of studies on dynamical systems and celestial mechanics until he began shifting his mathematical interests to the study of social and behavioral science problems.

He officially came to UCI in 2000 as a Distinguished Professor, a move he largely attributes to the recruiting skills of UCI’s Duncan Luce, an internationally acclaimed psychologist and mathematical behavioral scientist.  Three years later, he took the reigns as director of UCI’s Institute for Mathematical Behavioral Sciences where he worked with Luce and 59 other social scientists, engineers, computer scientists and biologists to use math to solve complex social and behavioral issues like voting and how the economy does – or doesn’t – function properly.

Saari officially retired from UC Irvine in 2017, but he remains an active member of IMBS.