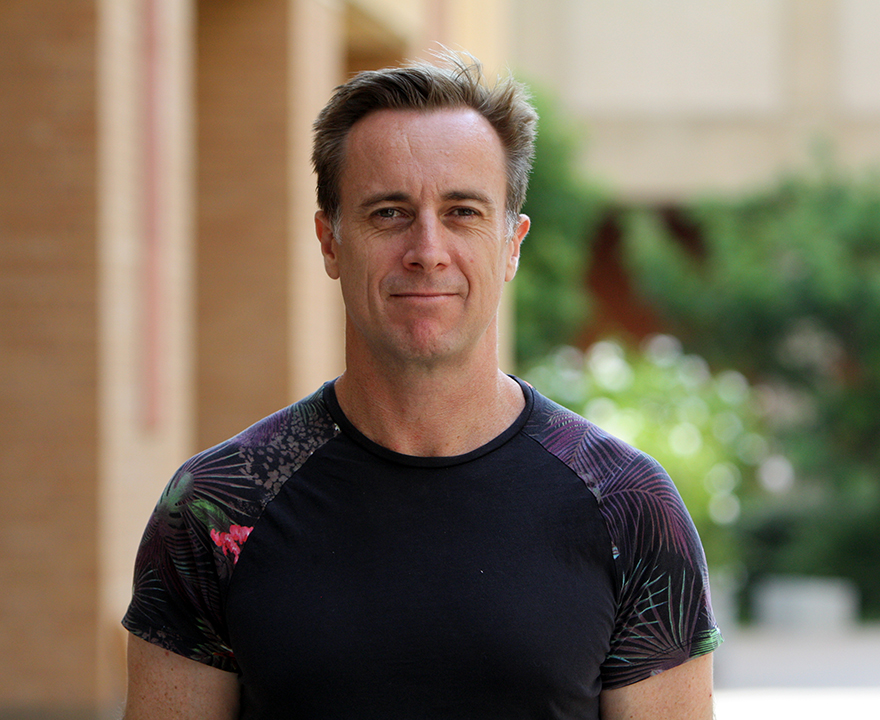 Toby Meadows, logic and philosophy of science assistant professor, specializes in research on the foundations of mathematics.

His work on the topic has been supported by a Marie Curie International Incoming Fellowship, and his work has been published in peer-reviewed journals including the Journal of Philosophical Logic, Review of Symbolic Logic, and Studia Logica.