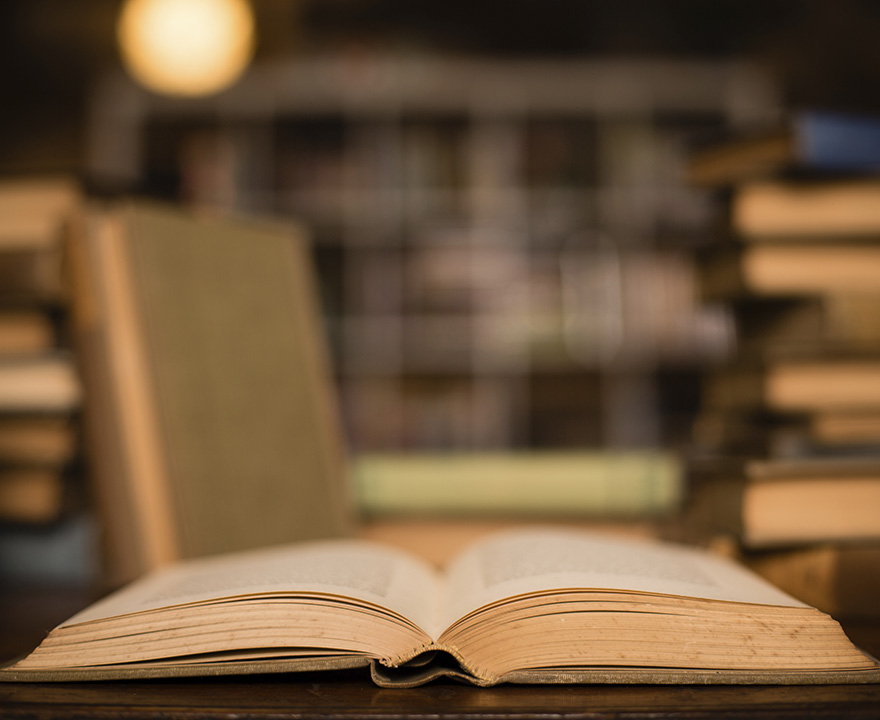 “In addition to being at the very top of the field, our programs are impressive for their reach across disciplines as diverse as physics, biology and finance,” said Bill Maurer, dean of the School of Social Sciences.