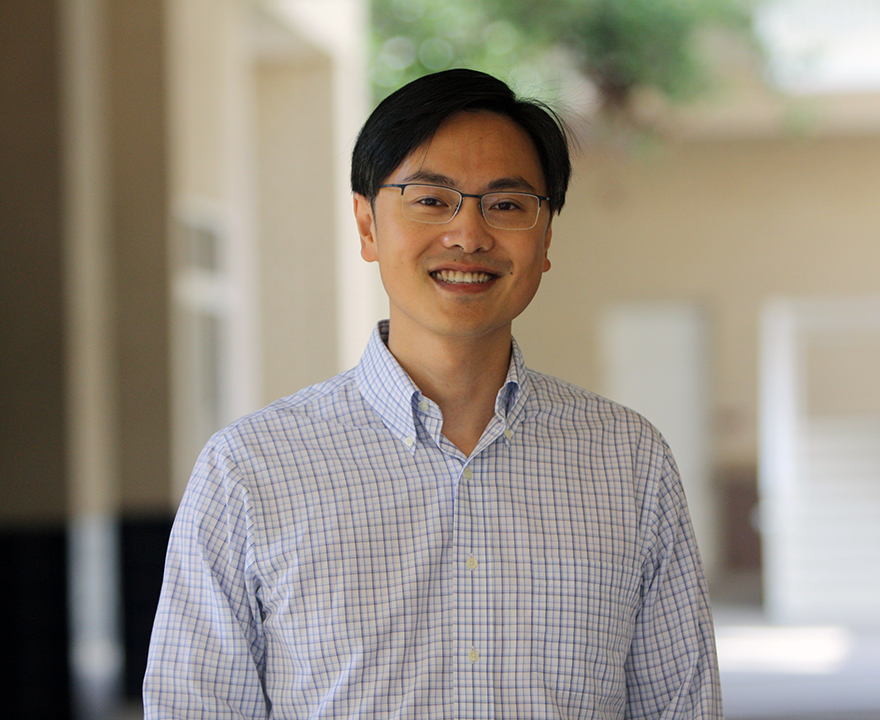 Michael Choi, economics assistant professor, studies the role of frictions in traditional goods markets and over-the-counter asset markets. His research uncovers optimal monetary policy in retail markets and online platforms, and prediction of web search behaviors. For example, he has found that web search behavior influences pricing in online marketplaces like Amazon, allowing sellers to raise prices on products for which more information is provided. His findings have been published in the Journal of Economic Theory and Econometrica.

Choi comes to UCI from the University of Iowa where he spent five years as an economics assistant professor (2013-18). While there, he earned the Professional Excellence in the Training of Economists Award for Graduate Student Advising (2016-17). From 2014-17, he was also an associate member of the University of Oxford. Born and raised in Hong Kong, Choi came to the U.S. for graduate school and earned his master’s in economics at Boston University and Ph.D. – also in economics – at the University of Wisconsin-Madison.

He’ll be teaching undergraduate courses on intermediate microeconomics and money and banking, and a graduate class in industrial organization.