How did evolution make humans moral? 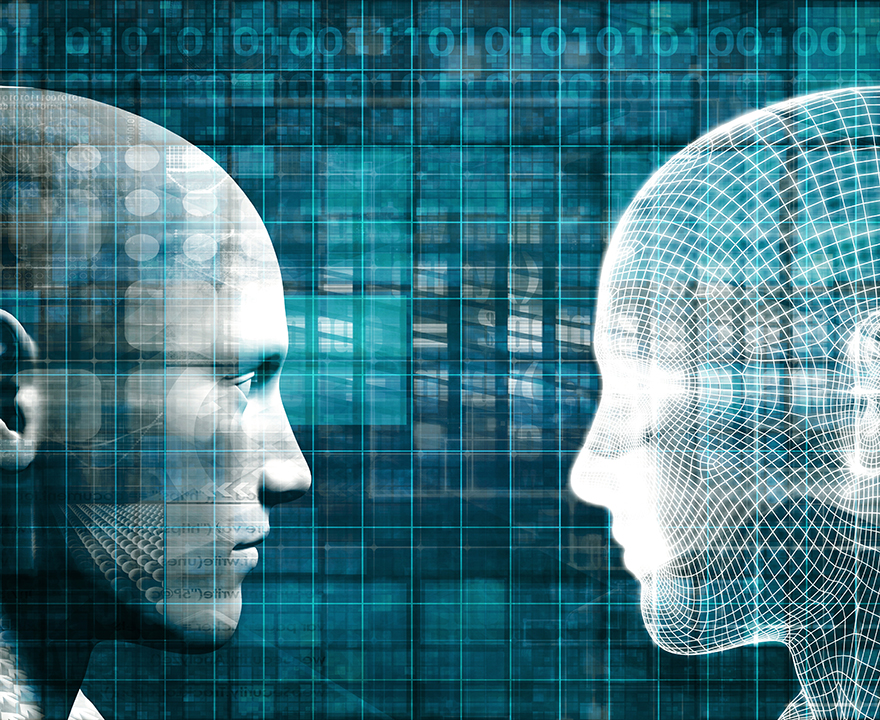 How did evolution make humans moral?


Have you ever wondered why we experience moral demands and obligations as somehow imposed on us from the outside? Or why this experience of such moral motivation feels so different from the way in which we are motivated by our subjective preferences and desires, or even by merely ‘conventional’ norms like those concerning what to wear to a wedding or which spoon to use for soup? From an evolutionary point of view, the puzzle is what such ‘externalization’ of moral demands does for us that we couldn’t accomplish just as well or better using only the same sorts of subjective preferences and desires that evolution already uses to motivate the vast majority of our behavior. That is, why am I perfectly happy to see myself as avoiding pistachio ice cream simply because I don’t like it, but I nonetheless insist that I oppose Nazis or slave-owners not simply because I dislike them but instead because they have failed to respect unconditional and externally-imposed demands that we are all obligated to follow no matter what our subjective preferences or desires may be.

Seven years ago, I posed this question to a graduate seminar in logic and philosophy of science at UC Irvine, and I’ve been grappling with it ever since. But now I think I have the answer, one recently published in the journal Behavioral and Brain Sciences with the title “The Difference Between Ice Cream and Nazis.” There I suggest that externalizing moral demands, experiencing them as norms that we are obligated to follow no matter what our subjective preferences or desires may be, was a critical step in humans’ transition to a vastly more cooperative form of social life.

Humans cooperate with one another far more effectively, spontaneously, and frequently than other primates do, and no other creatures seem to have the capacity to flexibly innovate and engineer new forms of cooperation in response to new problems, circumstances, or opportunities like we do. But the central evolutionary challenge for creatures who cooperate with one another is the need to avoid exploitation: of course, we both do better if we cooperate to get extra food and then share it with one another, but in any particular case it would be even better for you if you just ran off with the dividends of our cooperation as soon as you had the chance and ate it all yourself. (If you’re thinking, “hey, but then I just wouldn’t cooperate with you next time,” you’re already thinking like a human!) To avoid being exploited, we need some way to ensure that we extend exploitable forms of cooperation and prosociality only to those other members of our own social groups who are prepared to reciprocate.

In fact, evolutionary biologists argue that in order for exploitable altruistic or cooperative behaviors to remain evolutionarily stable in a natural population there must be some form of what they call “correlated interaction” between altruistic or cooperative agents.  That is, cooperative or altruistic members of the population must interact with one another more frequently than they interact with members of the population at large.  And it turns out that externalizing moral demands and obligations is an extremely powerful and fine-grained mechanism for ensuring such correlated interaction among humans. This is largely because the “social distance” (e.g. closeness in relationship) and even physical distance we seek to maintain between ourselves and others systematically depends on the extent of our identified moral (but not other kinds of) disagreements with them: as we increase the number and extent of known moral disagreements we have with any particular member of our social group, we simultaneously increase both the social and physical distances we seek to establish and maintain between that person and ourselves, reflecting their reduced desirability as a potential social partner.

But why must moral demands and obligations be externalized to play this role—why couldn’t I simply avoid liars, cheats, and scoundrels because I dislike them, rather than seeing them as having failed to respect obligations for which we are allresponsible? As noted above, human cooperative interaction is extremely flexible and dynamic: unlike other organisms, we routinely apply existing moralized norms in new ways and in novel circumstances and even invent entirely new norms of behavior. Externalizing those moral demands ensures that I continue to correlate my interaction with those who embrace the same moral demands and obligations that I myself do, even if (and when) these change over time. Because I experience moral demands and obligations as somehow imposed on me from an external source, I automatically see the very same set of norms and obligations I presently accept (whatever they may be) as imposed on others in the same way by that same external source. This ensures in turn that even as existing norms are extended in new ways and into new circumstances and even as I come to embrace entirely new norms of behavior, the revised set of norms by which I myself am motivated will continue to be the very same norms to which I hold others responsible, devaluing them as potential social partners when they fail to conform. The sort of fine-grained correlated interaction achieved by our moral psychology turns out to be the price of living as hypercooperative social animals.

Of course, the very same flexibility that renders cooperation so enormously valuable and advantageous for humans ensures that norms which become moralized need not have anything to do with protecting cooperation or prosociality from exploitation. As human cultures evolved, the acceptance of particular moral norms became one of the tools we use to distinguish members of our own social groups from the tribe across the river, at which point mere variation in moral commitments between groups became advantageous for its own sake. This process in turn generated the incredible range and variety of different moral commitments that characterize different human societies across the globe. In this way, externalizing moral demands and obligations played a central role in making humans the kind of organisms that we are.

The full study is available online at https://www.cambridge.org/core/journals/behavioral-and-brain-sciences/article/difference-between-ice-cream-and-nazis-moral-externalization-and-the-evolution-of-human-cooperation/0C35E3B4411A519A3DB79BC3A2CF64E2

P. Kyle Stanford is a professor of logic and philosophy of science at UC Irvine. Now that he’s identified externalization as a mechanism of fine-grained correlated interaction, Stanford – whose 20-year career at UCI has focused primarily on scientific realism – plans to pursue his own experimental work to test the theory.