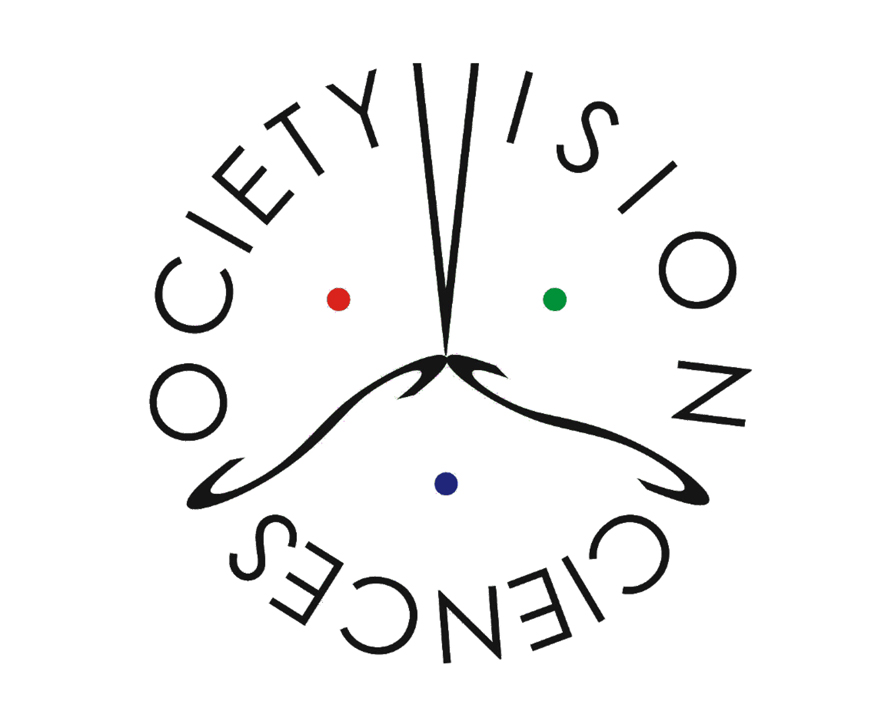 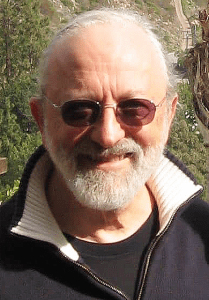 Sperling is an experimental psychologist who has spent his 50+ year academic career studying visual perception and attention. His research has resulted in numerous breakthroughs in vision science.

Most recently, he’s worked (with Charlie Chubb, Ted Wright, and Peng Sun) on developing efficient methods for measuring the perceptual attention filters that define feature attention. Sperling joined the UCI faculty in 1992 following a 22-year professorial post at New York University, and multiple visiting professorships at esteemed institutions around the globe. He is a fellow of the National Academy of Sciences; the American Academy of Arts and Sciences; the American Association for the Advancement of Science; the American Psychological Association; the Optical Society of America; and a member of the Association for Psychological Science where he is a charter member and William James Fellow. He served on the board of the Eastern Psychological Association, was a founding member of the International Neural Network Society, and served as Chairman of the Society for Mathematical Psychology. He’s received numerous awards for his research and service, including the Optical Society of America Edgar D Tillyer Award; the Society of Experimental Psychologists Howard Crosby Medal; the International Neural Network Society Helmholtz Award; the U.S. Air Force Award and Medal for Meritorious Civilian Service; and the UCI Distinguished Faculty Lectureship Award for Research.

He received a bachelor’s in mathematics from the University of Michigan, master’s from Columbia University and a doctorate from Harvard, both in experimental psychology.

Sperling is the third recipient of the Nakayama Award. He will be presented with the medal and deliver a talk at the 2018 Vision Sciences Society Awards Session on Monday, May 21, at 12:30 p.m. in Florida.