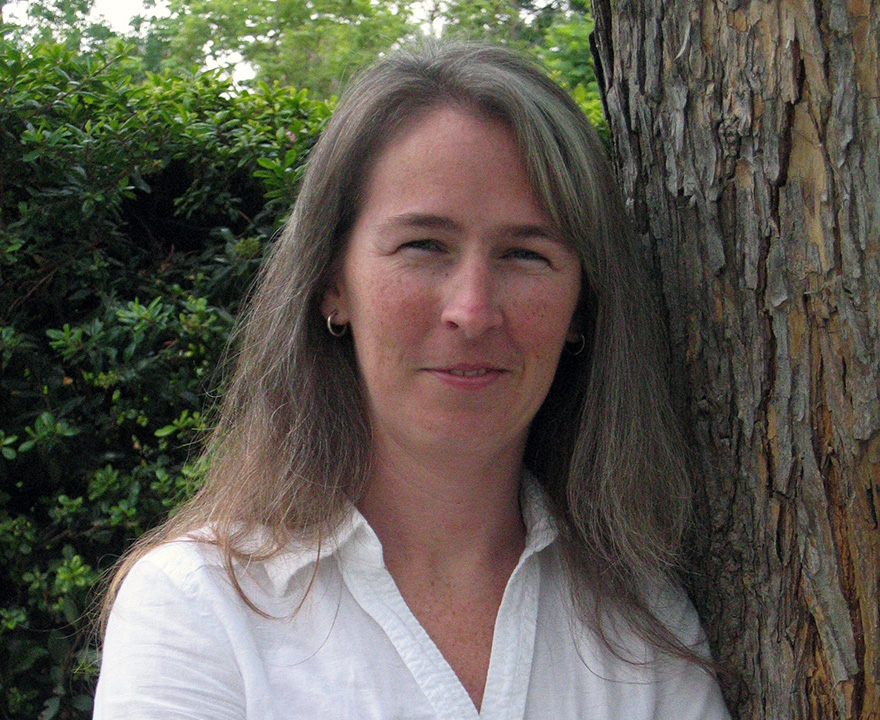 
A conversation with a friend you bump into on your way to class. A latte ordered at the nearest coffee shop en route to your morning meeting. A conference with your first grader’s teacher. As humans, we interact with others frequently throughout the day, whether or not we consider ourselves individually to be super social.

These encounters – whether highly engaged or seemingly mundane – tap our skills for decoding the actions of others to infer goals and intentions, and planning our own actions that are appropriate for the current context, says Emily Grossman, UCI cognitive scientist.

“Brain regions that support these skills are dispersed in the four lobes of the brain, organized as a network with communication via long-range white matter connections,” she says. “But beyond that, we don’t really know a lot about how these connections all work.”

One key hub is the posterior superior temporal sulcus (pSTS) – an area of the brain Grossman has studied extensively through National Science Foundation-funded research. She’s recently been awarded $273,500 from the national agency to study how the long-range connections supporting action understanding are organized, and the nature of the information that is integrated through these connections.

Using MRI, she’ll be working to identify anatomical pathways connecting the systems supporting action recognition. At the same time, she’ll also be using computational statistical analysis to characterize the information – the communication shared between brain areas – that is carried through these neural pathways.

“Neuroscience increasingly recognizes that the brain regions do not function in isolation, but instead reflect the integration of neural signaling from multiple cortical sources,” she says. “The work in this study will advance brain science by explicitly modeling these sources.”

Her study could also play a role in development of new clinical tools for diagnosis and treatment neurodevelopmental disorders such as autism, characterized by atypical development of the pSTS brain region and poor communication within this neural network.

Funding for this study will run through December 2019.