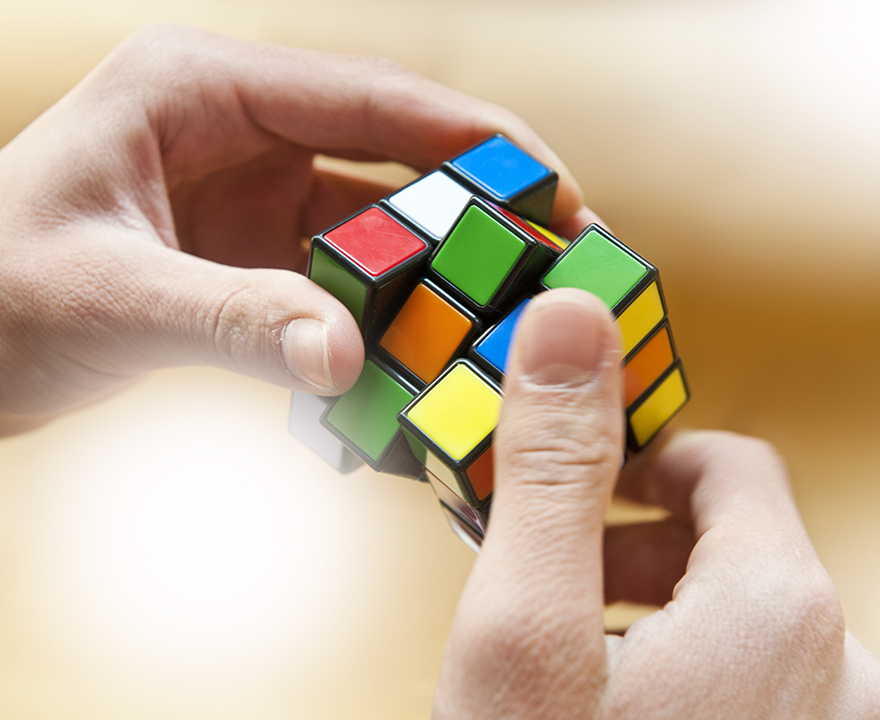 
Understanding the role of changes in brain activity over time – and tying these changes to the psychology of decision-making - is extremely difficult, says UCI cognitive sciences associate professor Joachim Vandekerckhove. A mathematical psychologist who specializes in Bayesian statistics, he notes that the relationship between the two is key in understanding the intricate relationship between brain and behavior.

“Brain activity can vary in relationship to the speed of a behavioral response, but these variations are difficult to measure systematically,” he says. “In order to model the fast decision-making processes that we’re interested in, variations in brain signals on very short time-scales need to be precisely measured and matched up with the decision behavior.”

Together with UCI cognitive neuroscientist Ramesh Srinivasan, Vandekerckhove received a $337,000 grant from the National Science Foundation to provide some answers. Using EEG and behavioral testing, they’ll measure brain electrical activity together with behavioral data in order to develop new methods to statistically model the relationships. The work will also aid in detection of subtle brain changes occurring with behavior. The project will result in a new method for analyzing these complex relationships and allow for better combination of different forms of data generally.

“With the new modeling techniques, we will be able to map decision-making processes as they unfold in time and in the brain. This will allow us to conduct critical tests of a few theories in cognitive science that make predictions about the time course of these processes and the contribution of different brain regions,” Vandekerckhove says.

All analytic procedures will be extensively documented along with the experimental data and these will be freely available online.

Funding for the grant runs through March 2019.

Vandekerckhove received his bachelor’s, master’s and doctorate from the University of Leuven, Belgium, and he was a postdoctoral fellow at the Research Foundation―Flanders prior to joining the UCI faculty in 2011. He has a dual appointment in the Department of Statistics. In 2016, he received the Social Sciences Associate Professor Research Award for his NSF-funded work to develop a new method for meta-analysis that will be an important advancement in scientists’ ability to evaluate reproducibility of research.

Srinivasan received his bachelor’s in electrical engineering from the University of Pennsylvania, and his master’s and doctorate in biomedical engineering from Tulane University. He has been a member of the UCI faculty since 2000, sharing a dual appointment in the Department of Cognitive Sciences and Department of Biomedical Engineering. Prior to UCI, he was a research associate at the University of Oregon, a research fellow at The Neurosciences Institute in San Diego, and a consulting scientist with Electrical Geodesics, Inc. He’s a past recipient of the National Research Service Award from the National Institutes of Mental Health.