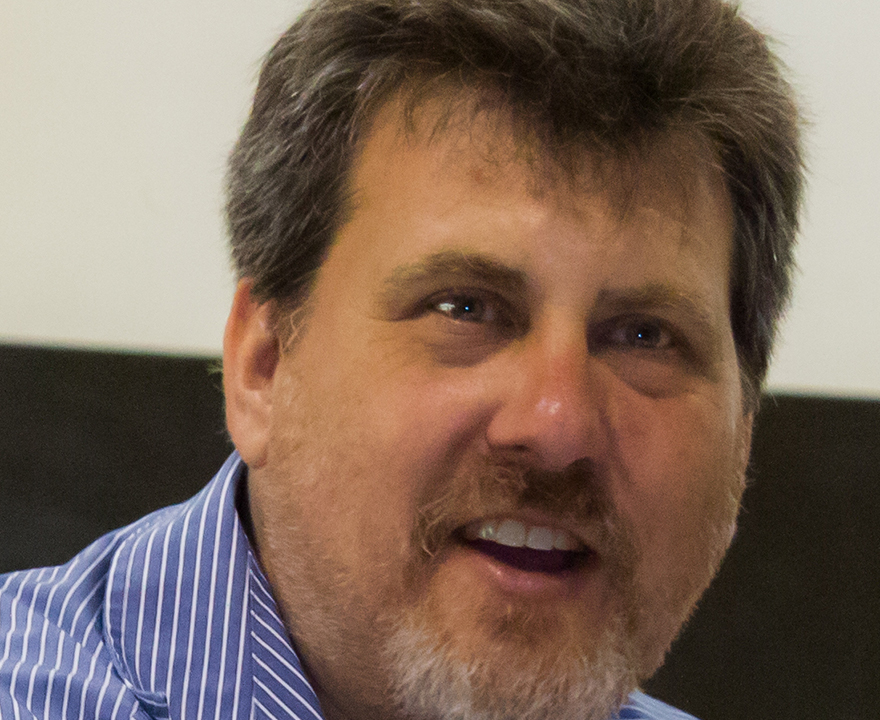 His work has been funded by the National Science Foundation, Air Force Office of Research, National Institute of Child Health and Human Development, National Institutes of Health, and the Ministry of Education, Government of Spain. His findings have been published in more than 80 articles which have appeared in the Journal of Mathematical Psychology, Psychological Review, Proceedings of the National Academy of Sciences, and Cognitive Psychology, to name a few.

Rouder’s move to UCI is a return to his graduate alma mater; he earned his Ph.D. in mathematical behavioral sciences here in 1995 and then spent three years as a postdoctoral fellow at Northwestern University. For the past 18 years, he has moved up the professorial ranks on the faculty at the University of Missouri, with a one-year break in 2004-05 to be a visiting scholar at the Universidad da La Coruna in Spain. In 2013, he was named the Middlebush Chair of The Social Sciences at Missouri. That same year, he was awarded the Luce Award for Most Outstanding Paper in the Journal of Mathematical Psychology.