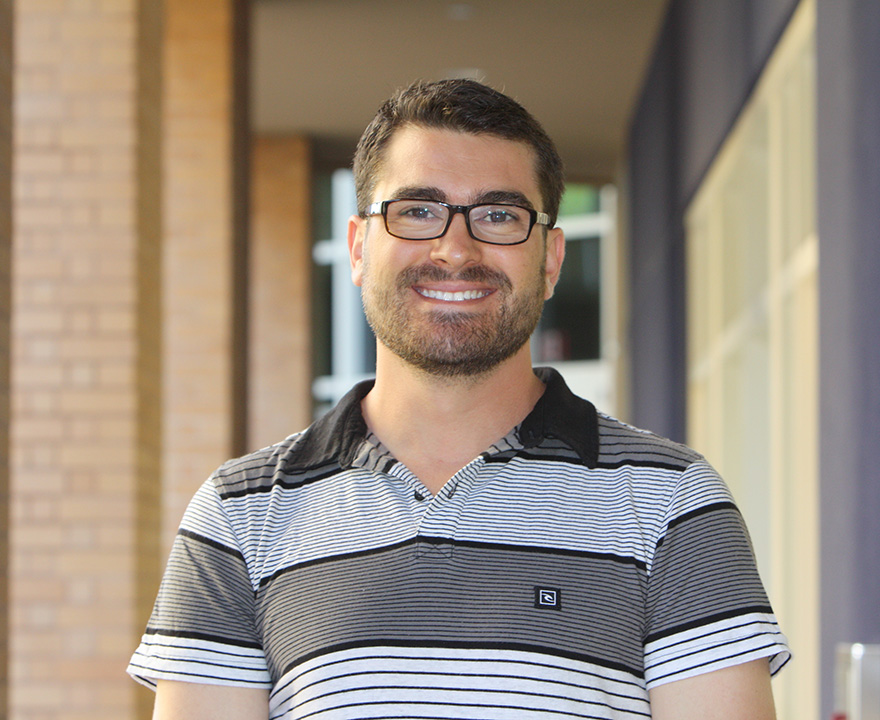 
Each year, the Kathy Alberti award is granted to a graduate student who shows promise as a future professor or teacher. This year, political science student Marcos Scauso has been honored with that distinction.

Scauso has – impressively – more than 10 years of teaching experience already. He was a teaching assistant during his undergraduate career at the National University of Argentina, Villa Maria before moving to the U.S. for his graduate program. Since arriving at UCI he has worked his way up the teaching ladder, beginning as a teaching assistant and moving up to a position as an adjunct professor in the Department of Political Science. He has also taught in the Cal State system as a part-time lecturer.

He says that being recognized for his promise in the field is an honor, but also extremely humbling.

“I feel appreciated, but also responsible in relationship to everything I think I still need to learn in order to fit the qualifications that the Kathy Alberti award represents,” Scauso says.

For him, being a great educator means – in part – cultivating a sense of equality between teacher and student. He believes this mutual respect will foster a more profound learning experience by allowing students to actively participate in their learning through open dialogue.

He credits several of his former and current professors for inspiring him by exemplifying these traits, including UCI political science professor Cecelia Lynch.

“She showed me that the study of socio-political problems requires a deep capacity to listen to others, which is always threatened by our own assumptions and prejudice,” he says. “She taught me that teaching is also a dialogue and a possibility of engagement.”

Scauso’s areas of expertise include international relations theory, identity politics, religion and ethics, and Latin America. He is currently studying the merits of the Bolivian political project Indianismo, which ‘seeks to resist colonialism while also respecting differences between indigenous communities.’ Upon completing his doctoral program, he plans to continue researching and, of course, teaching.

“I feel like I have barely started on this path and I would like to know where it will lead me.”