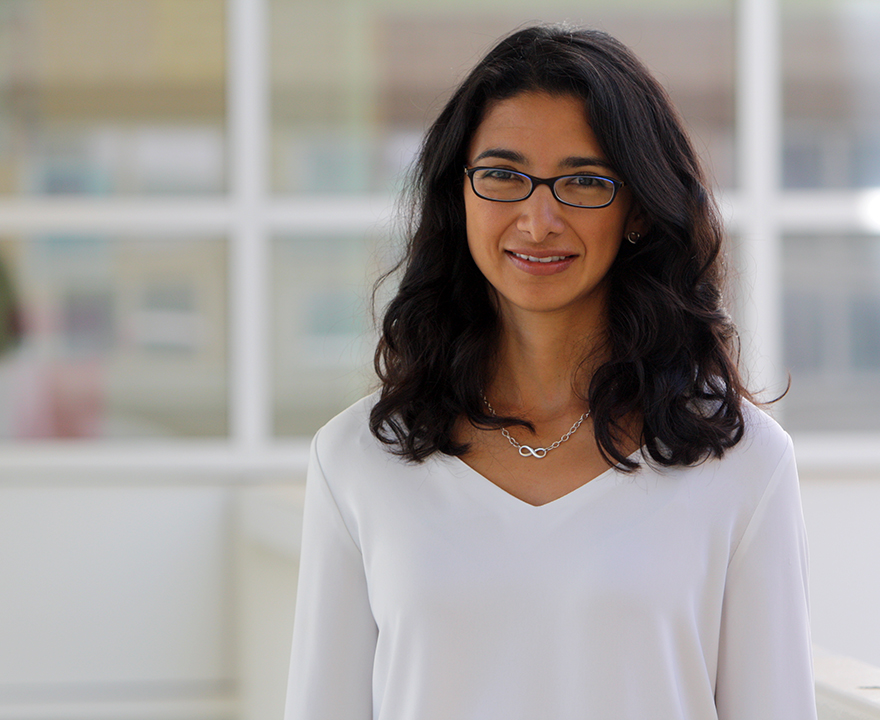 
Paulina Oliva, economics associate professor, studies effects of air pollution on health, particularly among low- and middle-income populations. Her research shows that high levels of air pollution can be especially lethal to vulnerable populations in low- and middle-income countries such as Mexico, China, India and Brazil, host of this year’s summer Olympics that will soon be underway.

“The levels of air pollution these countries face are lethal for vulnerable populations such as infants and the elderly,” she says.

Her current research is taking a closer look at socioeconomic characteristics - education, access to healthcare, initial health status – to determine why these populations are more susceptible to the effects of air pollution.

Oliva joined the UCI faculty this fall following a seven-year appointment as an assistant professor at UC Santa Barbara. Her areas of expertise include environmental economics, development economics and labor economics. Her work – which has been published in the Journal of Political Economy, Journal of Public Economics, and The Economic Journal – aims to address the effectiveness of public policy at improving environmental outcomes and how low-income populations can benefit from these policies.

She earned her bachelor’s with high honors at Centro de Investigación y Docencia Económicas, México D.F. and her doctorate at UC Berkeley. Her work has been funded by UC Mexus, the International Growth Centre (London School of Economics), University of California Center for Energy and Environmental Economics, the Weiss Family Fund, and the CDKN Innovation Fund.

The latter provided support for her biggest study to date: a review of how economic incentives increased the adoption of agroforestry in Zambia. She and her team found that while subsidies and rewards initially induced individuals to integrate trees into their farming systems, many later changed their minds when they realized the cost of keeping up the necessary effort. However long they did keep up the practice, the researchers found that just having the option of engaging in agroforestry increased overall well being.

“Our findings echoed the takeaways of many other studies that look at the role of economic incentives for technology adoption in a context of high levels of uncertainty,” she says. “What we brought new to the discussion was a framework that can rationalize farmers decisions and help us better assess the potential of economic incentives in the adoption of new technologies when the adopter does not fully understand the costs and benefits of doing so.”

Oliva is an associate editor of the Review of Economics and Statistics, and has been a member of the editorial council of the Journal of the Association of Environmental and Resource Economics. She is also a faculty research fellow at the National Bureau of Economic Research and an affiliate at the Bureau of Research and Economic Analysis of Development.

Her draw to UCI was due in part to the current faculty expertise in applied economics, environmental, energy and urban economics as well as new hires in public economics and econometrics. She’s also very excited about the campus’s California Census Research Data Center – established in 2015 through a partnership with the UCI School of Social Sciences and the U.S. Census Bureau – which provides approved researchers access to vital statistics about U.S. populations. She plans to use this resource to better study pollution exposure and health effects.