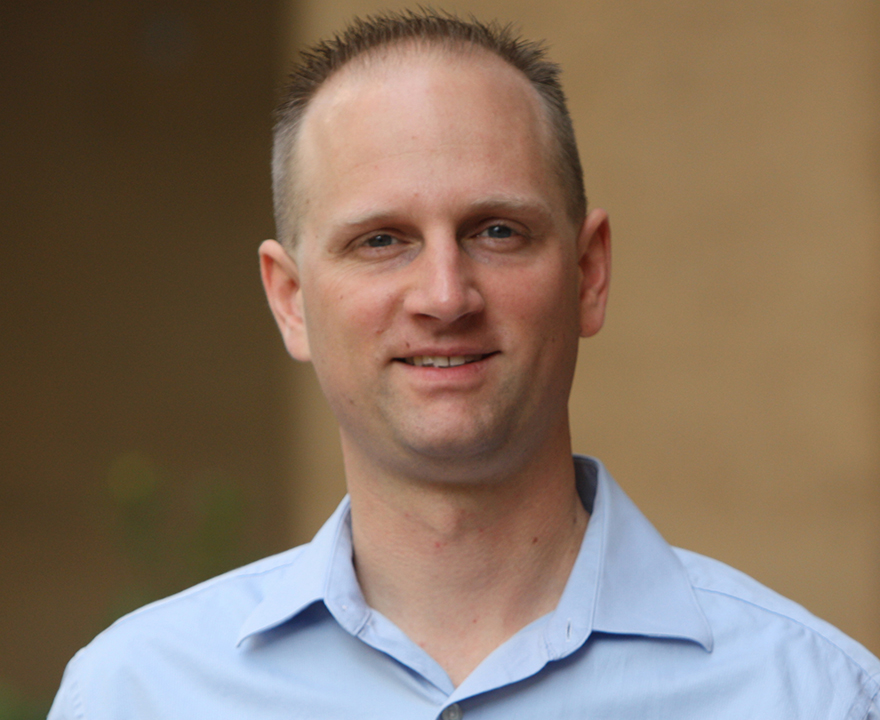 
Despite advances in gender equality, women still earn less than men in all advanced, industrialized societies. Who – or what – is to blame? A new 15-country study led by Andrew Penner at the University of California, Irvine, divides fault evenly between inequitable within-job salary structures and the decisions that route men and women into differently compensated roles. The findings, published in Nature Human Behaviour, support the need for gap-closing measures that focus on equal pay for equal work and the removal of gender barriers in hiring and promotion.

“Previous research and policies have put the onus for gender pay inequity purely on occupational differences, describing the processes involved in sorting women and men into different jobs as central to understanding pay differences,” said Penner, a professor of sociology. “We found this to be only half of the story. The other half is comprised of women who are paid less than the men they’re working next to in the same job. And this isn’t just a one-country problem; it’s everywhere.”

“Data that contain detailed occupational information and link individuals to others working for the same employer are rarely available, making it difficult to examine gender differences among those with the same occupation and employer, or within-job inequality,” Penner said. “Prior research in this area has relied on employer-employee data from 1980 to 1990 to examine within-job gender wage differences.”

Members of the research team worked with their region’s statistical agencies – which included the Census Bureau in the U.S. – to obtain current, restricted-access, in-country employment and earnings data that enabled them to evaluate within-company, within-occupation and within-job differences in pay between men and women in each nation.

After adjusting for differences in age, education and full- or part-time status, the researchers discovered:

“Overall, within-job gender differences accounted for about half of the gender differences we observed, meaning that differences in pay men and women are receiving for the same job remain a substantial source of the earning gaps in all 15 countries studied,” Penner said.

On a positive note, both the overall gender income gap and within-job gender gap in pay have fallen over time in all but three countries. But there is still a lot of progress to be made in equalizing compensation between men and women, Penner said, and the team is already working to understand why some companies do so much better than others in this regard.

“One of the interesting things about these differences is that they are averages across a lot of different companies. And some of these companies are doing really poorly when it comes to gender equality, while others are doing relatively well,” Penner noted. “So we want to understand what predicts whether firms are paying women substantially less than men and where the firms are that are doing better. I’m really interested to find out whether there are consistent patterns around where women are doing better across countries and in what ways this might vary from country to country.”

Funding for this work was provided by 13 international agencies and organizations, including the National Science Foundation in the U.S. under award number 0525831. To view the study and a full list of researchers and funding entities, visit https://www.nature.com/articles/s41562-022-01470-z.