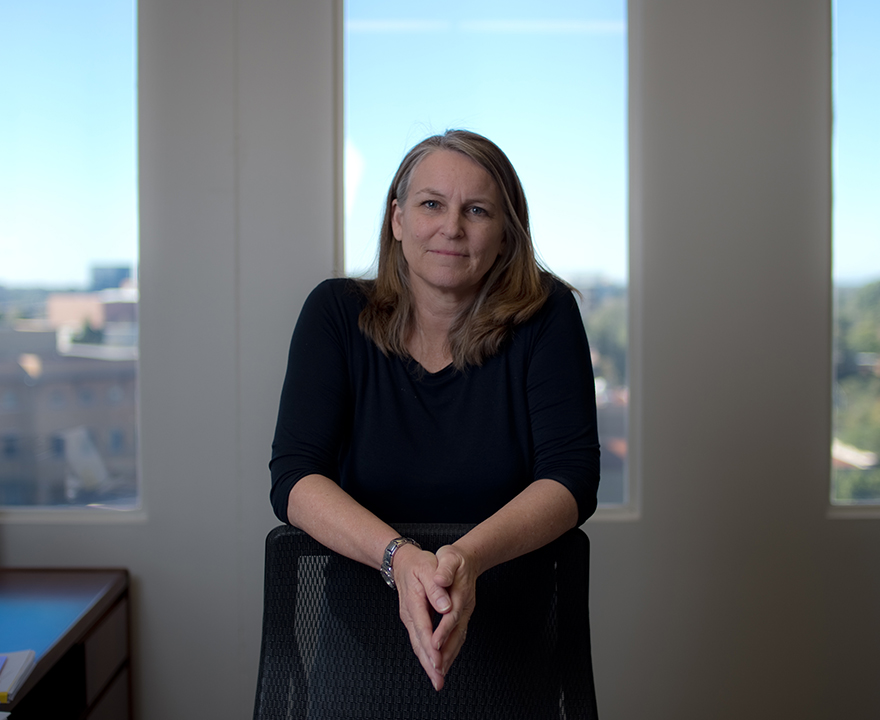 Labor Day alone didn’t change much. But from the 1930s through 1950s, labor unions were on the rise. One in every three workers were unionized, ushering in a new middle class, safety procedures and a voice at work, before membership declined again for decades. Today, only 1 in 10 workers are organized, and one-third of the country’s workers earn less than $15 an hour. Research suggests that union decline has contributed significantly to the rise in inequality.

But this Labor Day, for the first time in almost 25 years, union elections — events in which workers vote on whether to form unions — have increased significantly. Workers file for elections with the National Labor Relations Board, which governs most private-sector employees. Union election filings with the NLRB increased by 58 percent in the first three quarters of fiscal year 2022 (October-June), compared with the same period in 2021. Already, recent tallies estimate that more than 1,250 elections were held from October to August, more than were held during all of 2021. And unions have won the majority of these elections.