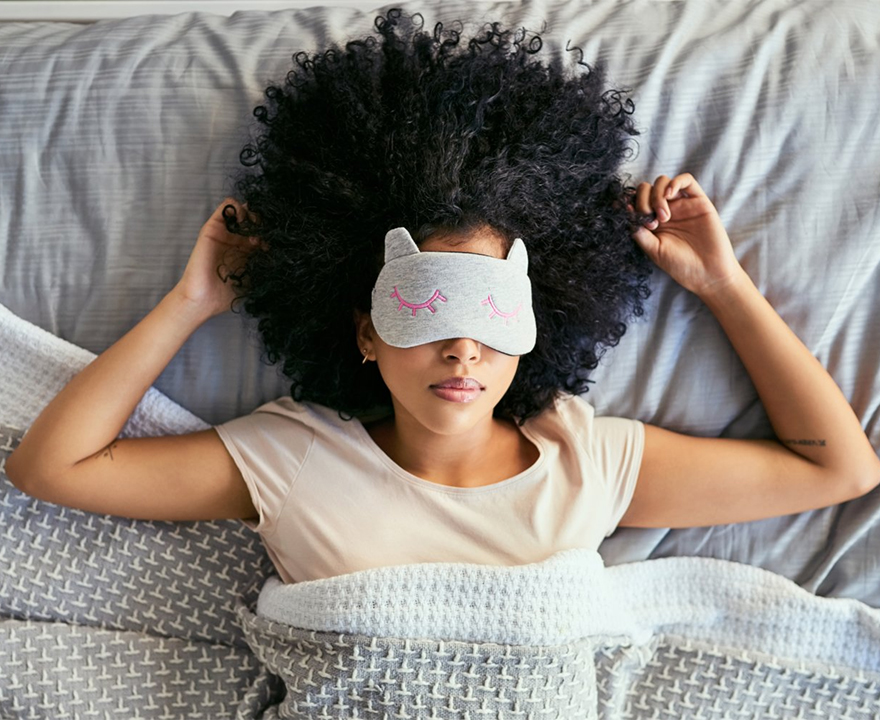 
Cognitive scientists at the University of California, Irvine have developed a non-invasive technique to probe how the brain consolidates memory during sleep. Their findings, published in Proceedings of the National Academy of Sciences, identified a mechanism responsible for increasing long-range neural communication during deep, non-rapid eye movement (NREM) sleep – a period traditionally characterized as having reduced neural communication, yet imperative for memory consolidation. This long-range communication was found to be critical for overnight memory improvement.

“One of the most prominent and robust findings in cognitive neuroscience is the strengthening of memories during NREM sleep, with slow oscillations playing a critical role in systems-level consolidation,” says coauthor Hamid Niknazar, UCI cognitive sciences postdoctoral researcher. “But NREM sleep is generally characterized as a period of reduced synaptic plasticity with a local, disconnected network – a brain state seemingly unfavorable to memory consolidation. So we asked how this broken down network could also facilitate memory.”

He and his mentor, Sara Mednick, UCI cognitive sciences professor and director of the Sleep and Cognition Lab, teamed up with Paola Malerba, research assistant professor at The Ohio State University, to better understand this seeming paradox.

They recruited 59 participants for the study. Half of the group completed a verbal memory test on Day 1 and then spent the night in the lab’s sleep rooms hooked up to EEG monitors that recorded brain activity. On Day 2, they retook the memory test. The other group tested across a day of wake. Similar to previous findings, the overnight group outperformed the same-day testers. So the researchers dug deeper into the EEG data, performing a computational analysis called effective connectivity which measures causal information flow during slow oscillation and during periods of NREM without slow oscillations. They then measured the properties of the information flow that predicted memory improvement.

“We divided the brain into four sections, front to back, and measured brain activity across each of the four zones during NREM without slow oscillations, and found that overall, and consistent with other research, there really wasn’t a lot of communication happening during this period,” says Mednick. “On the other hand, during the slow oscillation specifically, activity was really high. The slow oscillations appear to orchestrate moments during NREM sleep where the brain is suddenly communicating full tilt, especially across long distances, such as from the front to the back of the brain.”

They discovered these bursts of activity increased brain communication between EEG channels with maximum distance, and that only the long-range activity was associated with overnight memory improvement.

Taken together, the findings identify a plausible mechanism for how slow wave sleep, a period of low plasticity, also strengthens memories, by providing specific windows for global neural communication, while also presenting a new technique for measuring offline neural communication.

“We’re excited about where these findings may lead in future studies involving simultaneous EEG and fMRI that will allow us to watch the sleeping brain with even more precision, and enhance insight into offline neural communication. Building our understanding of the sleeping brain will help us understand how this organ and cognitive processes change with age,” says Mednick.