For the first time in years, democrats are more concerned about abortion than republicans are 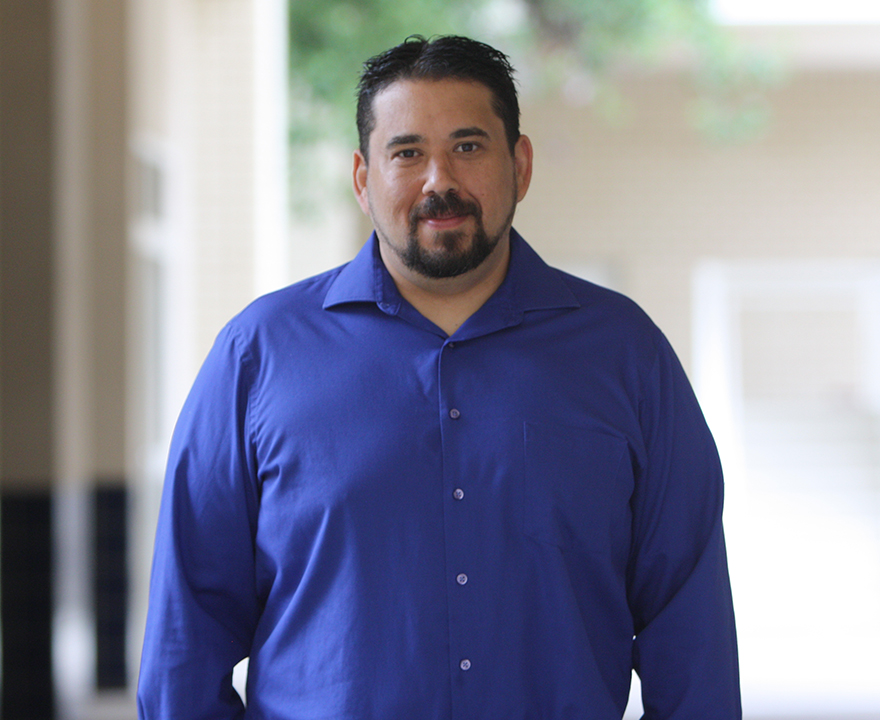 For the first time in years, democrats are more concerned about abortion than republicans are


Michael Tesler, UCI political science professor writes, “The reality that Roe might be overturned has also shifted how Americans prioritize abortion as an issue. For decades, those who opposed abortion rights (generally speaking, Republicans) rated the issue as more important than those who supported abortion rights (generally speaking, Democrats), but as the chart below shows, the two parties’ priorities swapped after Texas’s abortion ban went into effect, which I first wrote about in October. In fact, the divide between Democrats and Republicans on the importance of abortion as an issue has only gotten wider, especially after the draft Supreme Court opinion was leaked in May.”