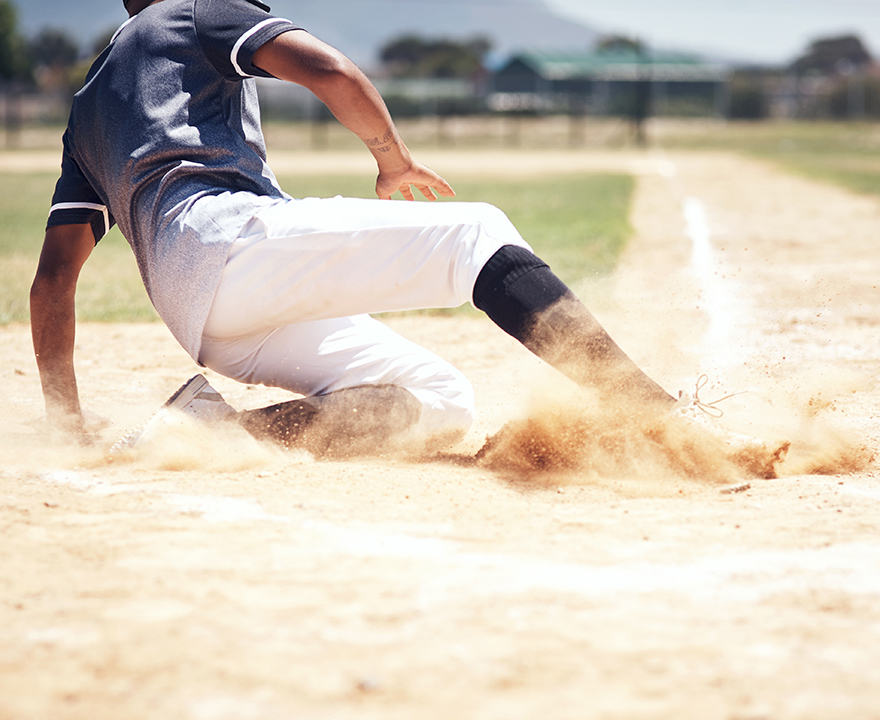 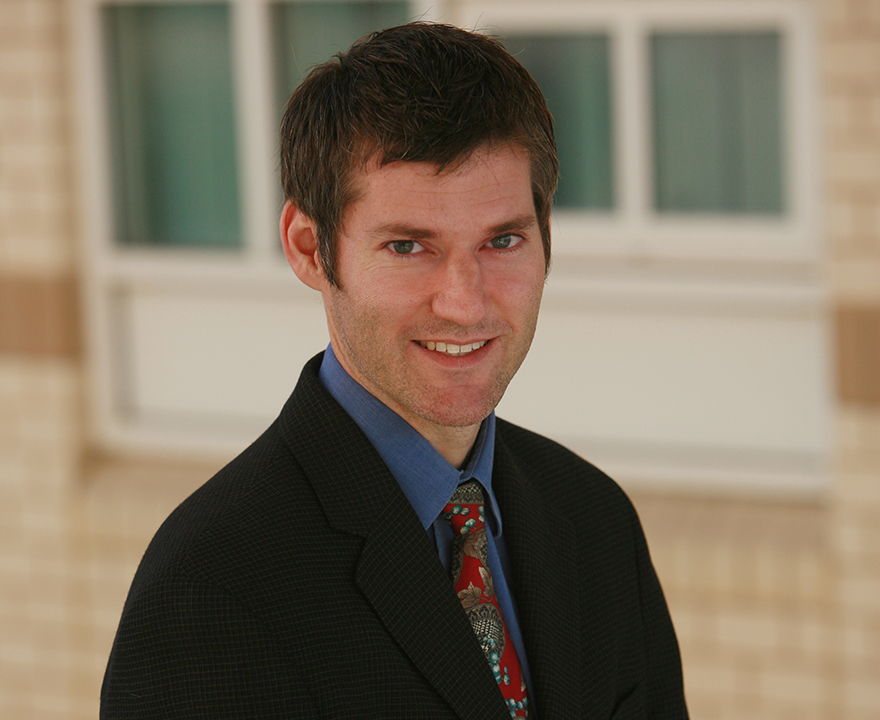 Baseball is a game of numbers, a fact for those whose careers live and die on the stat line and one driven home in the 2011 hit Moneyball. Yet missing from the myriad statistics tracked in the sport is a metric that accurately credits player contributions to a team’s win – a measure that inarguably denotes the team’s most valuable player in any given inning, game, series, and/or season. In a set of working papers presented at the famed Society for American Baseball Research (SABR) Analytics Conference and under journal review, UCI economist Michael McBride aims to fill this gap.

“The trend in baseball has been a focus on individual player skills and stats, which, while important, doesn’t provide an accurate assessment of a player’s value to the team and the team’s wins,” says McBride. “Understanding and awarding credit for each player’s contributions toward the win paints a more accurate picture of each player’s value.”

Absent a readily available tool or software program like GameChanger for tracking this important statistic, coaches at various levels have come up with homegrown solutions to track what they know to be an important yet unrecognized measure in team success. McBride, an avid baseball buff and Little League baseball and softball coach who also happens to be an expert in game theory and experimental economics, was able to borrow a page from the playbook of Nobel prize winning economist Lloyd Shapley to solve the problem.

“The Shapley Value is widely considered to be the fairest way to allocate individual credit for the success of a team,” says McBride. Most commonly applied by corporations to determine who deserves specific credit in a team production process, he saw an opportunity for its use in baseball to track both contributions in runs scored and other contributions to a team’s win.

Here’s how it works: each team’s offensive plays are broken down inning by inning. Every play that advances a runner who makes it home receives some share of the credit for that run. The measure is a more accurate reflection of credit dispersion than traditional measures like RBI, which only awards the hitter who brings the player in, and Runs, which credits only the runner who scores. Missing, though, is credit for the, say, two hitters prior who helped move the base runner into scoring position. The Shapley method accounts for their role in the run by identifying how vital each’s play was to the run that eventually scored. Calculations are then done to determine who contributed the most in the team’s win.  As with other advanced baseball statistics like Runs Above Replacement and Win Above Replacement, the Shapley approach measures value in terms of runs and wins. But unlike those other statistics that intentionally isolate the player’s contributions from those of their teammates, the Shapley-based measures mathematically account for how the player works in collaboration with teammates.

McBride put his system to the test with a play-by-play analysis of the 2020 World Series to determine if Corey Seager was the position player who contributed the most offensive value and therefore the rightful recipient of the MVP award. With 2 homeruns, 7 runs, and 5 RBIs, it’s hard to argue against Seager’s performance in the Los Angeles Dodgers six-game series victory over the Tampa Bay Rays. But using the Shapley system, McBride found that Mookie Betts’s performance at the plate was actually the lynch pin in the franchise’s seventh championship title. Expanding his analysis over the past 30 World Series, McBride found that in most cases, the MVP award rightfully went to the position player whose performance mattered most in the team’s victory – and several occasions when it didn’t, like last year.

“I would argue that this value is more important to track in a box score than a player’s RBI or Runs because it more accurately reflects contributions, and if used in combination with sabermetrics skills assessments, it could help a coach or general manager create the best lineup that scores runs,” he says. “It would also be helpful to fans by revealing who provided the most value to the team.”

McBride is also excited about what the measure could do for kids at lower levels of play in a sport where participation is on the decline.

“Baseball definitely has a more individual focus than many other team sports,” says McBride. “But in the hyper focus on individual skills assessment, we’re missing the opportunity to recognize and reward a player for how well they helped the team actually win. And as found, being the most skilled individual player doesn’t always mean you were the most valuable player.”

Check out McBride’s presentation at the SABR Conference.