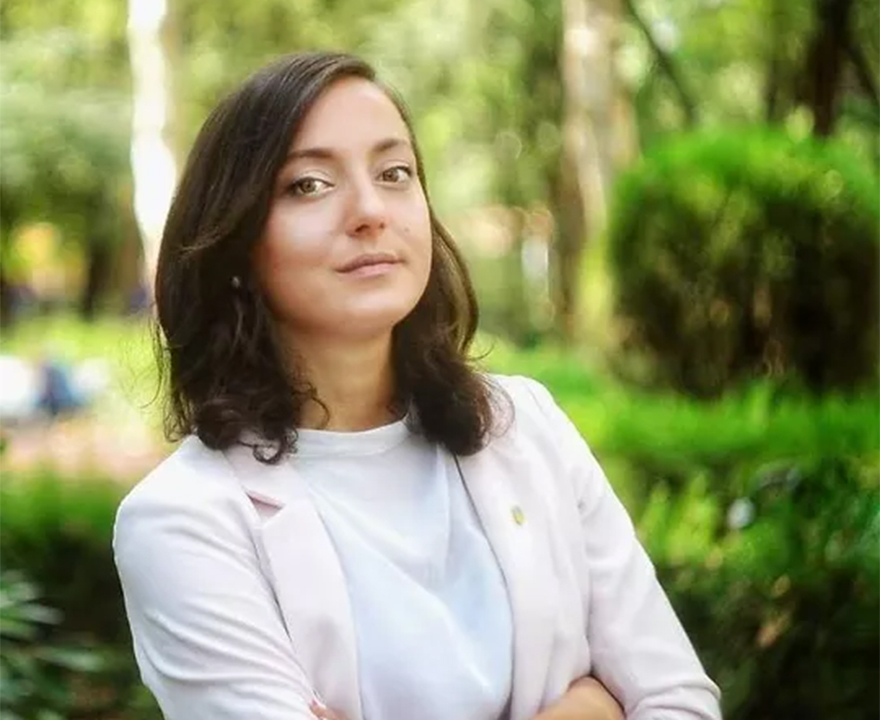 
Oliko Vardishvili, economics assistant professor, is a quantitative macroeconomist whose research interests include income inequality, its driving forces, and policies that could reduce its prevalence. Her job market paper explores college dropout rates in the U.S. She finds that a significant number of students who leave college without a degree do so because of a decline in grant funding as they progress through school, and that low-income students who rely on financial aid are disproportionally impacted. Her economic models suggest that removing risk uncertainty from the grant system will increase graduation rates for this population, benefiting the economy and society as a whole by producing a more skilled labor force.

Vardishvili earned her Ph.D. in economics at the European University Institute in Florence, Italy and spent the past year as a postdoctoral associate with the Cowles Foundation at Yale University. Originally from Georgia (Eastern Europe), she’s excited to launch her academic career in Southern California among UCI’s strong and supportive macro- and microeconomic research community.