In memoriam: Virginia A. Mann 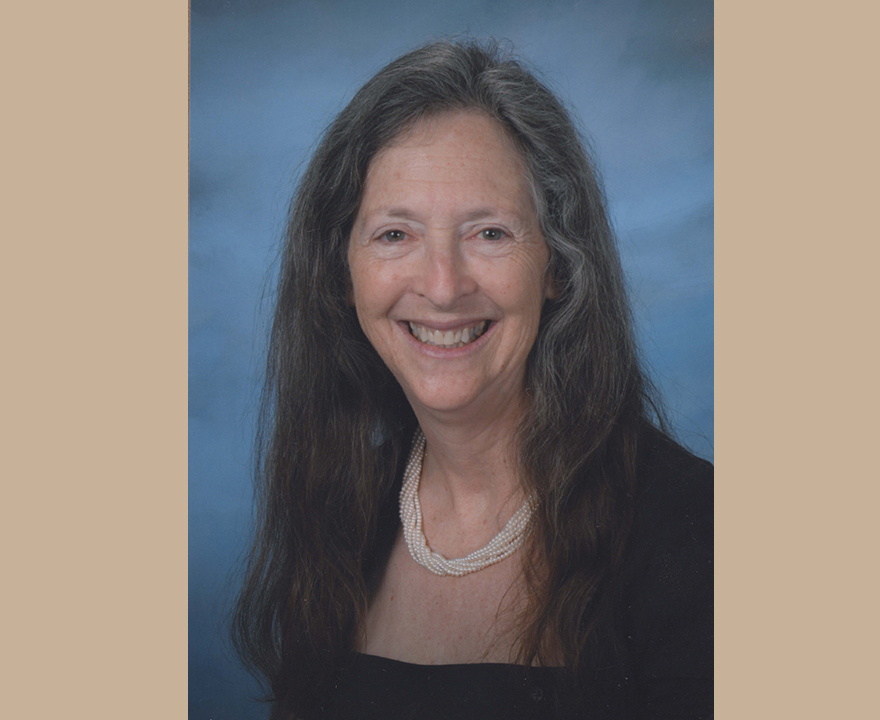 In memoriam: Virginia A. Mann


Virginia A. Mann, UC Irvine language science professor emerita and founder of UCI Jumpstart and HABLA, has passed away. She was 67 years of age.

Mann joined the UCI Department of Cognitive Sciences in 1986 and served as associate dean of graduate studies in the School of Social Sciences from 1998-2005. From 1980 to 1986, she was on the faculty of Bryn Mawr College, and she held positions as a research associate at Haskins Laboratories (1978-89), and as a visiting scientist at the Max Planck Gesellschaft Institut für Psycholinguistik (1979-80), the Massachusetts Institute of Technology Center for Cognitive Sciences (1984-85), and the Tokyo Metropolitan Institute of Gerontology (1986-87). In 1982-83, she was a Fulbright Fellow at The University of Tokyo. When UCI re-envisioned the Department of Language Science in 2016, Mann became one of its first faculty members.

“Virginia was a brilliant, energizing presence in our language science community – always ready to engage intellectually, no matter the topic, and always ready to celebrate every success, whether large or small,” says Lisa Pearl, UCI language science professor and department chair. “In the past few months during the pandemic especially, she was one of our most constant virtual voices, and our entire community will miss her enormously.”

Mann was known for her research focusing on the development of reading ability and the perception of speech. Her studies sought to characterize the inborn cognitive skills that, alongside home and school experiences, work to support successful reading acquisition. Her findings demonstrated that reading ability depends upon the integrity of spoken language capacities, particularly the 'phonological skills' by which children perceive, remember and manipulate the sounds of language. Her work, featured in more than 80 studies appearing in academic publications such as Cognition, Memory & Cognition, the Journal of Experimental Child Psychology, Brain and Language, and many others, was supported by national funding agencies including the National Science Foundation and National Institutes of Health; non-profit organizations such as The Orange County Family and Children’s Commission and Children First; and industry partners Wells Fargo, Verizon and Target.

Mann’s research led her to create two university outreach programs – Home Based Activities Building Language Acquisition (HABLA) and UCI Jumpstart – that represented her dedication to increasing school readiness of young children in Orange County. Through HABLA, Mann and her team promoted school readiness through language-based interventions in the homes of socioeconomically and educationally disadvantaged preschoolers. In its 13-year run (2000-13), the program reached more than 4,500 young students. As the founding director of UCI’s Jumpstart chapter, she and an undergraduate team led an afterschool program focused on helping preschool children develop better English language, reading and writing skills. The program ran for 16 years (2003-19) and reached more than 4,800 students.

Mann also worked as a consultant to companies including Scientific Learning, a software company that incorporates scientific research into computer-based training programs that promote language and reading. Their partnership resulted in five patents for products focused on reading assessment and improvement. She collaborated with Disney Learning to develop popular Doc McStuffins apps, Frozen interactive books, and the 1000 First Words book for early reading and language enhancement.

“From her leadership as associate dean to her stewardship of important outreach programs, Virginia Mann was a powerful force at UC Irvine,” says Bill Maurer, social sciences dean. “Under COVID, she became a reliable and comforting presence in the virtual spaces we all began to occupy, forging new friendships, albeit 'remotely,' and fostering our sense of community. She will be sorely missed.”

Mann was born in Atlanta, Georgia. She earned her bachelor’s degree in interdisciplinary studies and Ph.D. in psychology at the Massachusetts Institute of Technology. She is survived by her husband, Eric Henderson; daughter Carlen May-Mann and son Julian May-Mann; sister Rebekah Longshore; and brother William Mann.

A memorial celebration will be held virtually on Wednesday, December 9 at 3:30 p.m. To RSVP, please email Dale Lee, dtly@uci.edu.