Research, life and the field of mathematical psychology 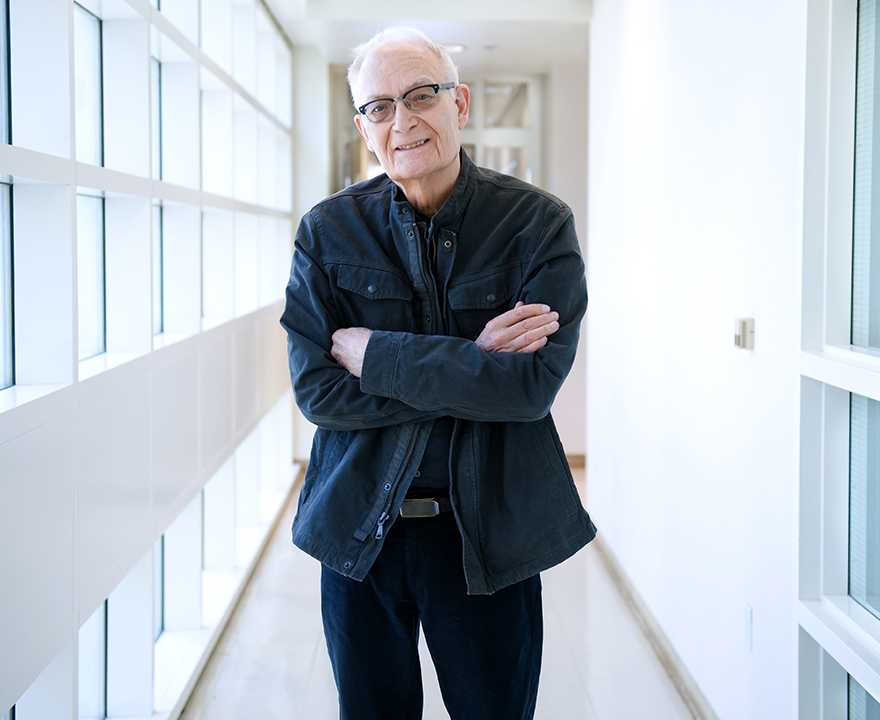 Research, life and the field of mathematical psychology


Jean-Claude Falmagne, UCI cognitive sciences research professor, is the inaugural Society for Mathematical Psychology Senior Fellow, an honor that highlights the mathematical psychologist’s lifetime contributions in a field that he helped shape.

In this “Fireside Chat,” Falmagne talks research, life and the field of mathematical psychology with Clintin Davis-Stober. Listen in here: https://virtual.mathpsych.org/presentation/258

A graduate of the University of Brussels, Falmagne spent time as a post-doctoral researcher at the University of Pennsylvania, University of Wisconsin-Madison, and University of Michigan where he mainly studied reaction time theory and then ventured into psychophysics, philosophy of science, measurement theory and decision theory. He became a professor of psychology at New York University in 1971 where he stayed until joining the faculty at UC Irvine in 1989.

In the early 1980s, he joined forces with Jean-Paul Doignon, a mathematician from the University of Brussels, and began development of the mathematical theory underlying the internet-based educational software ALEKS (an acronym for Assessment and LEarning in Knowledge Spaces). In 2013, after ALEKS surpassed the 1-million user mark, digital learning giant McGraw-Hill Education acquired the company Falmagne, with his graduate students, built from the ground up. In a show of generosity that matched his impact-driven work with ALEKS, Falmagne donated $3 million from the sale of his company to create three new endowed chairs in mathematical psychology in the School of Social Sciences’ Department of Cognitive Sciences. His gift was done in honor of the late R. Duncan Luce, UCI cognitive sciences Distinguished Professor and pioneering mathematical psychologist with whom Falmagne served on the faculty for more than 20 years. In 2015, he received the UC Irvine Alumni Association’s highest honor, the Lauds & Laurels Extraordinarius award.