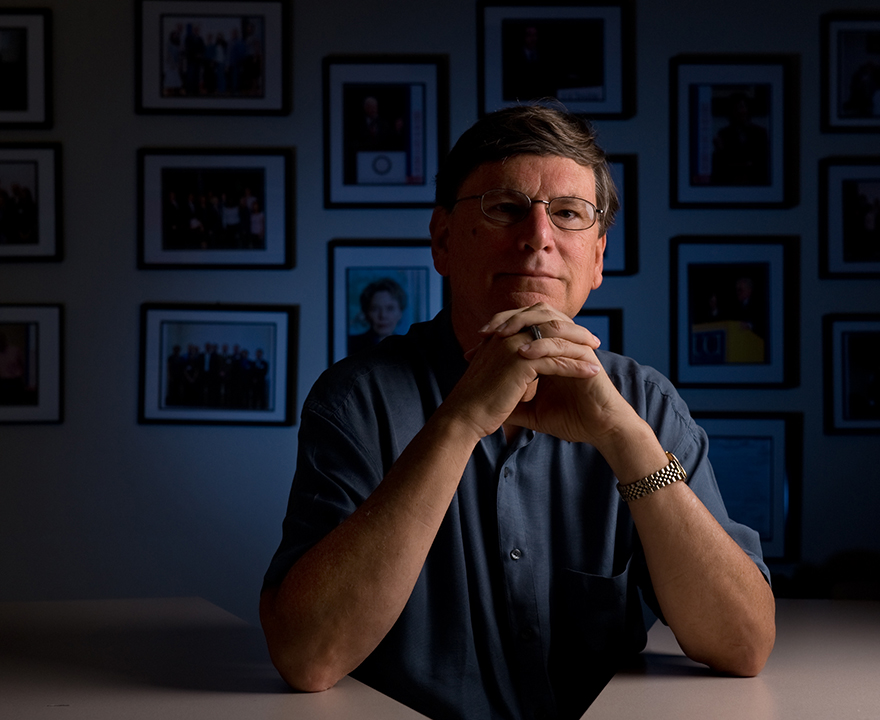 
When Russ Dalton’s mother Sandy passed away in 2018, his sister Janet found a trove of letters their father Bob, a soldier in Patton’s Third Army, had sent during his deployment to Germany. Earlier this year, Russ and Janet published a book, “Love Letters from World War II: Robert W. Dalton’s WW II Service” that is an assembly of some of their dad’s letters and photos. It offers a first-person account of an average GI’s war experience and an intimate glimpse into the lives of two members of the Greatest Generation. Russ, a UCI political science research professor, tells the UCI podcast how that war affected family relations and touched all of their lives.