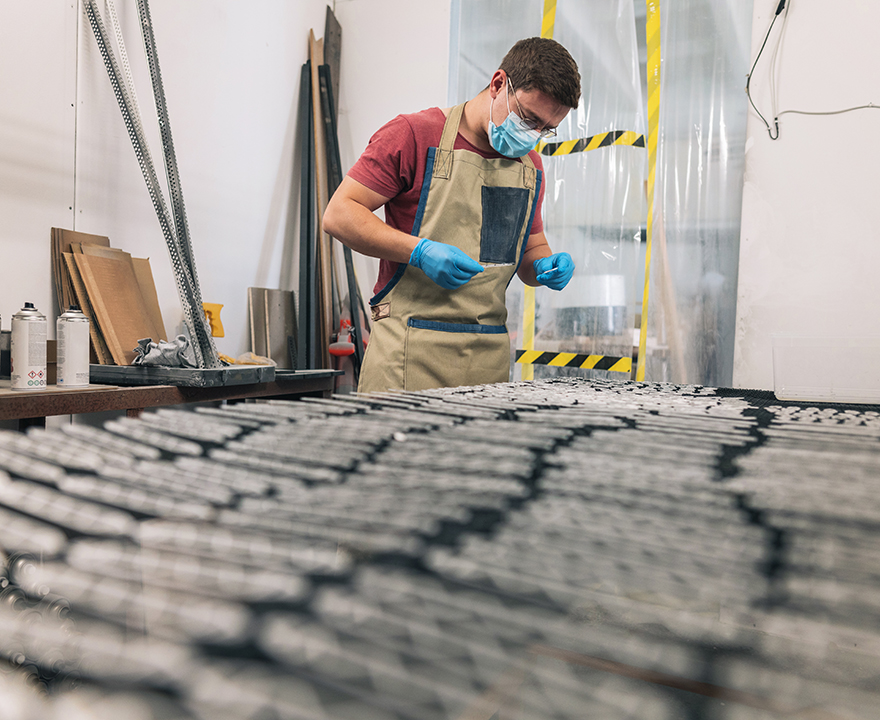 
Spurring business development – particularly through job creation - in economically depressed areas improves community conditions, the theory goes. But UCI economist David Neumark has found that’s not always the case. In 2009, he conducted a highly critical study of California’s Enterprise Zone Program, finding the costly program largely ineffective at creating new businesses and jobs. The state listened, citing Neumark’s report – among others – in the program’s 2013 rescission. In its place, then-governor Jerry Brown launched the California Competes Tax Credit. The program boasts a large discretionary component that awards credits where they will have the largest impact, and the ability to recapture tax credits if hiring goals aren’t met.

Five years into the program, Neumark, fellow economists Matthew Freedman, UC Irvine, and Benjamin Hyman, New York Federal Reserve Bank of New York, are evaluating the effectiveness of the new program at creating jobs. Their work is supported by a $144,658 grant from the Smith Richardson Foundation.

“The CCTC represents a new generation of geographically targeted, place-based policies aimed at improving local economic conditions,” says Neumark who also co-directs UCI’s Center for Population, Inequality, and Policy. “The innovative discretionary component and ability to recapture tax credits if benchmarks aren’t met make the CCTC program one of the more promising policies out there.”

Since its launch in 2013, the CCTC has awarded approximately $150 million a year in tax credits to businesses in four different categories: growth projects for firms already in-state; out-of-state applicants looking to relocate to California; retention awards for businesses threatening to leave the state; and projects relocating within California. Awards can run from $80,000-$10 million, with the average award from 2013-18 totaling roughly $850,000.

“The CCTC has essentially two goals: to encourage firms in the state to grow, and to encourage firms to come to California,” says Freedman. “The hope is to create good jobs with wages that meet or exceed those where the credits are awarded.”

To determine the program’s effectiveness at meeting these objectives, the researchers will compare employment data of CCTC recipients to businesses that did not receive the credit using the National Establishment Time Series Database and confidential establishment-level data from the California Census Research Data Center, housed at UCI. The comparison will give researchers rich insight on employment growth, business entry, exit, and relocation, and other outcomes that will be used to gauge the effectiveness of the CCTC at spurring economic development through job creation.

“The CCTC is an ideal hiring credit to study because it embeds what may very well be “best practices” into its design with its focus on discretionary awards and incentivized benchmarks,” says Neumark. “Whether we fail to find evidence of any positives for the program and its cost, or we find positive impacts that reinforce the value aspects of CCTC’s design that other states or the federal government could adopt, research on its effectiveness is of great interest to policymakers everywhere interested in alleviating poverty in their local communities.”

Funding for this work began in Sept and will run through August 2021.

Pictured: From 2000-16, more than 6 million manufacturing jobs vanished in the U.S. Place-based policies such as the California Competes Tax Credit have been launched in response with the goal of boosting job creation and business growth in economically distressed areas. Neumark and team are undertaking a two-year study to determine the CCTC’s effectiveness. Petko Ninov/iStock