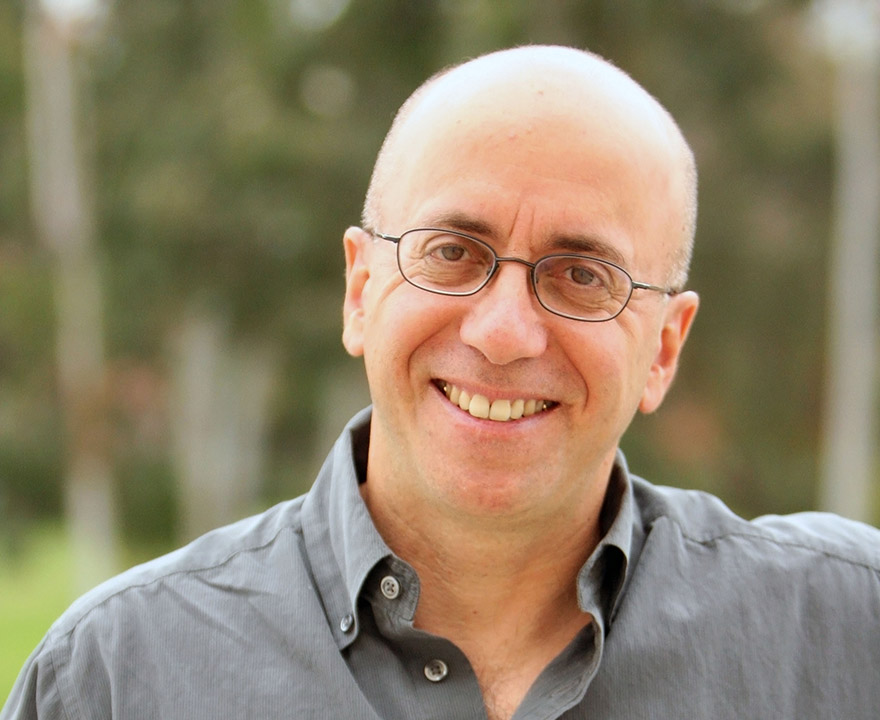 
Nine University of California, Irvine researchers in areas ranging from neurodevelopment and chemical synthesis to labor economics and library sciences have been named fellows of the American Association for the Advancement of Science, the world’s largest general scientific society.

A total of 443 AAAS members are being honored this year for their efforts to further science or its applications. New fellows will each receive an official certificate and a gold-and-blue rosette pin on Feb. 15, 2020, at the organization’s annual meeting, in Seattle.

“It is an honor to congratulate UCI’s nine researchers named fellows of the American Association for the Advancement of Science,” said Enrique Lavernia, UCI provost and executive vice chancellor. “Representing a broad range of fields, these scholars exemplify academic excellence and bring great prestige to UCI with this exceptional recognition.”

The new fellows will be formally announced Nov. 29 in the AAAS News & Notes section of the journal Science.

“The School of Social Sciences is proud to have among this year’s recipients one of our outstanding economists, David Neumark, whose research expertise in labor economics helps us answer tough questions about policies aimed at helping people and businesses prosper,” says Bill Maurer, social sciences dean.

David Neumark is a Distinguished Professor of economics and co-director of the Center for Population, Inequality and Policy at UC Irvine. A leading authority on how employee pay, hiring practices, age discrimination and health contribute to inequality and poverty, he has provided expert insight to Congress as well as major media outlets including The New York Times, Los Angeles Times, CNBC, Vox, WIRED and Forbes. His research has been funded by agencies including the National Science Foundation, U.S. Department of Education, National Institute on Aging, Russell Sage Foundation, National Cancer Institute and National Institute of Child Health and Human Development.

Joining him in receiving AAAS honors this year from UCI are:

Dr. Tallie Z. Baram, the Danette Shepard Chair in Neurological Sciences, “for distinguished contributions to the understanding of childhood and febrile seizures as well as early life adversity on brain development and their enduring consequences.” Baram directs the Conte Center@UCI, which earlier this year received a $15 million federal grant to enhance studies of how unpredictable, chaotic early life experiences contribute to lifelong cognitive and emotional problems, such as risky behaviors, addiction and post-traumatic stress disorder.

Michael Franz, Chancellor’s Professor of computer science, “for distinguished contributions to computer science, particularly to the areas of just-in-time compilation and optimization and techniques for computer security.” He directs UCI’s Secure Systems and Software Laboratory and is a leading authority on cybersecurity. Franz is also a fellow of the Association for Computing Machinery, a fellow of the Institute of Electrical and Electronics Engineers and an inaugural fellow of the International Federation for Information Processing.

Julia M. Gelfand, a Distinguished Research Librarian for applied sciences and engineering, “for significant and distinguished contributions to professional societies, advancements to the study of scientific publishing and grey literature, and service as a distinguished science librarian.” She earned the first international award for outstanding achievement in grey literature in 1999, and her ongoing scholarship in this field has influenced its direction in open-access publishing, the definition of new information products, an active grey literature movement, and contributions to program planning for STEM libraries and librarians.

John S. Lowengrub, a Chancellor’s Professor of mathematics and biomedical engineering, “for his distinguish research accomplishments in mathematical biology.” He is the co-founder of the UCI Center for Cancer Systems Biology, which is one of 13 research institutions nationwide that are part of the NCI’s Cancer Systems Biology Consortium. He is also an associate director of the NSF-Simons Foundation Center for Multiscale Cell Fate Research at UCI and a co-leader of the Systems, Pathways and Targets Program at the UCI Chao Family Comprehensive Cancer Center. He is a leader in creating mathematical models to explain biological activity, such as cancer progression and response to treatment.

Eric Rignot, the Donald Bren Professor and Chancellor’s Professor of Earth system science, “for innovations in detecting glacier changes leading to the first continent-wide assessment of mass balance for Antarctica and Greenland using remote sensing methods.” His studies are providing evidence of the effects of global climate change, particularly the accelerated melting of the planet’s polar ice fields. In 2018, Rignot was elected to the National Academy of Sciences, one of the highest honors in his field.

Zuzanna Siwy, professor of physics & astronomy, chemistry and biomedical engineering, “for distinguished contributions to the chemistry and physics of synthetic nanopores as templates for biomimetic channels, as well as ionic diodes and ionic transistors.” Her research is revealing information on the creation of artificial cells with greater strength and durability than those found in biological systems. It may also prove useful in such applications as desalination and biosensing.

David Van Vranken, professor of chemistry, “a respected leader in [research on] chemical reactivity and mechanisms in the areas of biology, chemical catalysis and organic synthesis.” Over the past 25 years, he has developed new methods for the synthesis of biologically active molecules, including compounds with anti-cancer, antifungal and antibiotic activity.

Marcelo A. Wood, professor and chair of neurobiology & behavior, “for distinguished contributions to the fields of memory and addiction, particularly for the study of mechanisms underlying neuronal function, as well as distinguished teaching.” His research is yielding new information about normal long-term memory processes, memory processes associated with drugs of abuse, and age-related memory impairments.

With this year’s cohort, UCI has 176 AAAS fellows.