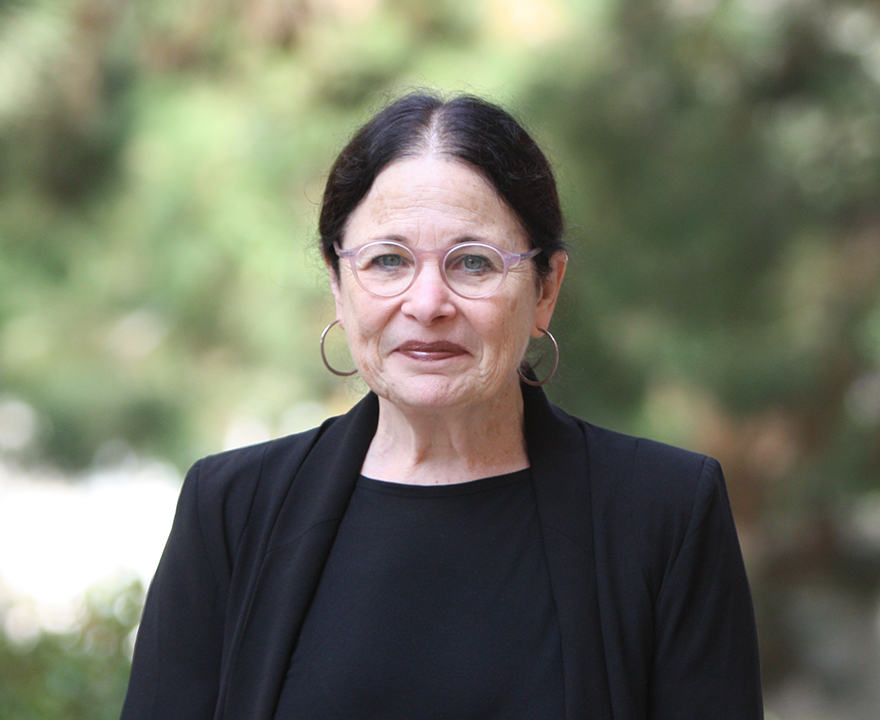 Judith Kroll is a Distinguished Professor in the Department of Language Science at the University of California, Irvine. Her research focuses on the unique way bilinguals juggle the presence of two languages in one mind and brain. Her work, supported by grants from National Science Foundation and National Institutes of Health, shows that bilingualism provides a tool for revealing the interplay between language and cognition that is otherwise obscure in speakers of one language alone.

She is currently the principal investigator on a Partnerships for International Research and Education (PIRE) grant from NSF to develop an international research network and program of training to enable language scientists at all levels (undergraduate, graduate, and postdoctoral) to pursue research abroad on the science of bilingualism.

She is the author of more than 100 studies on the science of language which have appeared in publications including the Journal of Experimental Psychology, Cognition, Proceedings of the National Academy of Sciences, and Brain & Language, to name a few.

She is a fellow of the American Association for the Advancement of Science, the American Psychological Association, the Association for Psychological Science, the Psychonomic Society, and the Society of Experimental Psychologists. She was one of the founding editors of the journal Bilingualism: Language and Cognition (Cambridge University Press), and one of the founding organizers of Women in Cognitive Science, a group developed to promote the advancement of women in the cognitive sciences and supported by NSF.