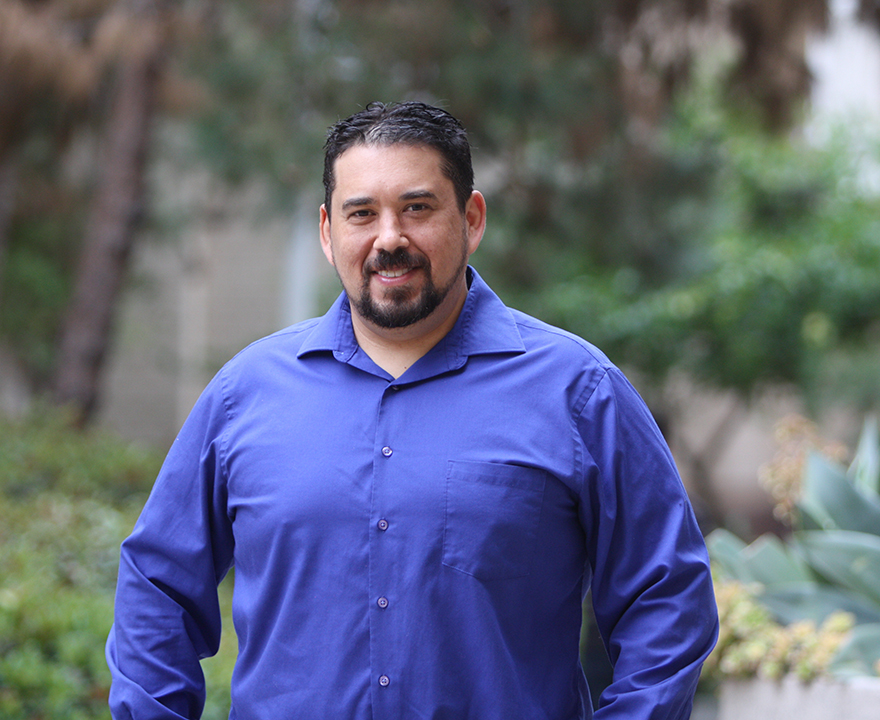 
Michael Tesler, political science associate professor and author of Identity Crisis: The 2016 Election and the Battle for the Meaning of America, is the recipient of the American Political Science Association’s 2019 Richard E. Neustadt Prize. Granted by the Presidents and Executive Politics section, the honor annually recognizes the best book on executive politics.

In Identity Crisis, Tesler shows how fundamental characteristics of the nation and its politics - the state of the economy, the Obama presidency, and the demographics of the political parties - combined with the candidates’ personalities and rhetoric to produce one of the most unexpected presidencies in history.

Tesler is also the author of Post-Racial or Most Racial? Race and Politics in the Obama Era, and co-author with David O. Sears of Obama’s Race: The 2008 Election and the Dream of a Post-Racial America. His research has been funded by the National Science Foundation, featured in several prominent media outlets, and published in such scholarly journals as the American Journal of Political Science, Journal of Politics, and Political Communication. He is a frequent contributor to the Washington Post’s Monkey Cage Blog, and was recognized by Politico as one of the top 50 “thinkers, doers and visionaries transforming American politics in 2016.” Last year, he received APSA’s Emerging Scholar Award from the Elections, Public Opinion, and Voting Behavior section.

Tesler earned a Ph.D. in political science from UCLA in 2011 and was on the faculty at Brown University from 2011-14 before joining the UCI faculty in fall 2014.

He will receive the Neustadt Prize at APSA’s 115th annual meeting, held this year in Washington, D.C. Aug 29-Sept 1.