HOAs are popular where prejudice is strong and government is weak 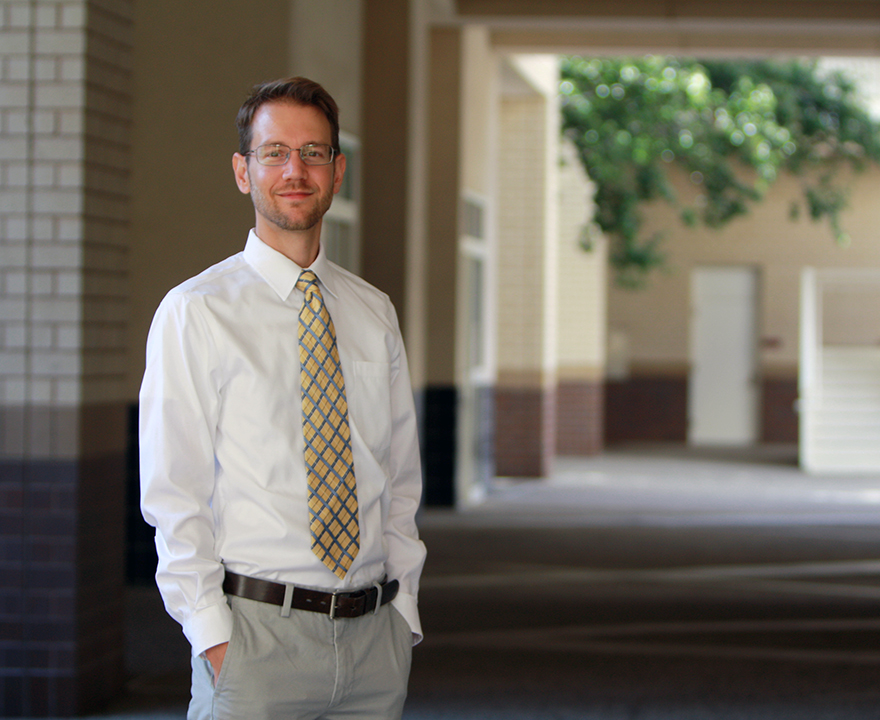 HOAs are popular where prejudice is strong and government is weak

Homeowners love to complain about homeowners associations, or HOAs. The seemingly ubiquitous private organizations limit what people can do on their own property, and charge for the pleasure.

But people keep living in them, and now a new study suggests why. Despite their frustrations and costs, HOAs appear to deliver real value to homeowners. Researchers Wyatt Clarke and Matthew Freedman created a database of millions of home sales covering 90 percent of the U.S. population, and found homes in HOAs sell for more money than similar homes outside HOAs.

It’s not that homeowners really love paying association dues or having their lawns regulated. But Clarke and Freedman’s data suggests regulation has something to do with it. In their study, perhaps the first near-national look at the impact of homeowners associations, they found the HOA price premium was largest in areas with less local government—suggesting that homeowners value HOAs when they provide “private zoning” and other regulations ordinarily provided by government.

“There are these positives and negatives associated with HOAs,” said Freedman, an economics professor at the University of California Irvine. “You can see there could be some real value with having HOAs … On the flip side, we don't think people are fully informed about the restrictions they face living in HOAs, and they might also propagate segregation and inequality in a way that we as a society don't view as positive.”

Read on in CityLab: https://www.citylab.com/life/2019/06/homeowners-association-fee-hoa-dues-housing-data-zoning-laws/590983/