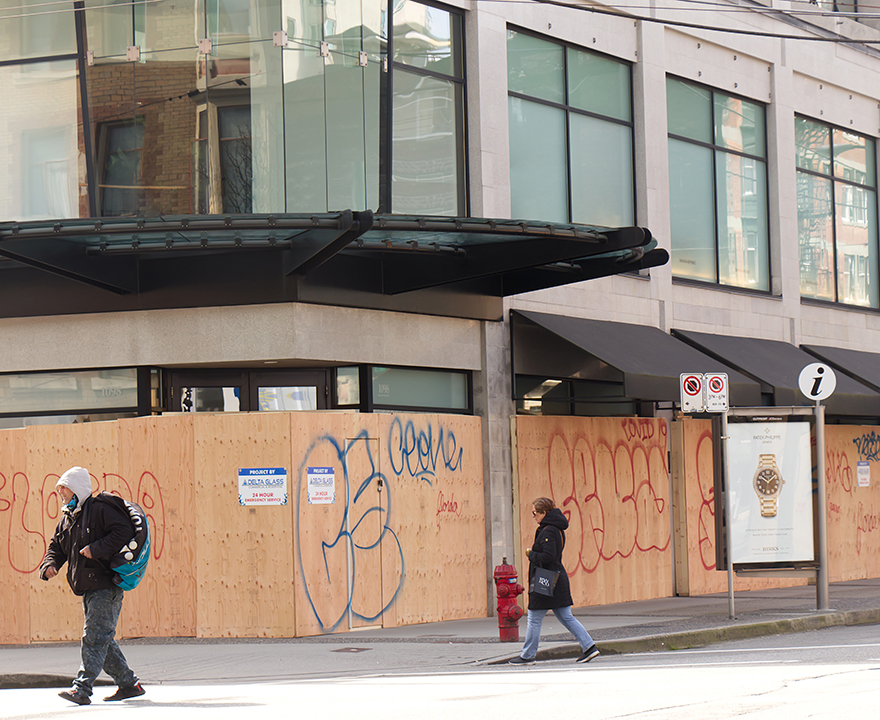 
With Tax Day around the corner, a new study by University of California, Irvine economists finds the Opportunity Zone program – a tax incentive for businesses to invest in and uplift economically distressed communities - has had low to no positive effects on employment, earnings, or poverty of the residents the program was designed to help.

The report, published as a working paper by the National Bureau of Economic Research, is one of the first to look at program impact on residents, rather than businesses, workers, or property values, says co-author Matthew Freedman, UCI economics professor.

“To the extent that a major motivation for the Opportunity Zone program was improving outcomes for residents of distressed communities – as evidenced by the criteria for designating Opportunity Zones based largely on the economic circumstances of residents – the impacts of the program on residents is of paramount importance,” he says. “We know from past work on place-based policies that even those programs that are effective at creating jobs may not deliver benefits to residents of targeted places, and that appears to be the case here.”

Created as part of the Tax Cuts and Jobs Act of 2017, the Opportunity Zone program is directed at real estate and business investors whose injections of investment capital are supposed to spur economic development within low-income neighborhoods. In return, the investors receive substantial tax benefits. By 2018, Opportunity Zones were designated in all 50 states, the District of Columbia, and U.S. territories.

Using restricted-access data from the American Community Survey analyzed at UCI’s on-campus Federal Statistical Research Data Center, the researchers ran a statistical analysis at a granular neighborhood level to determine if, absent any upward trends already in progress, residential employment, earnings, and poverty improved after being designated an Opportunity Zone.

“Our research design and access to micro-level data via the Federal Statistical Research Data Center allowed us to dive deeply into tract-level impacts Opportunity Zones have on the residents who live within their boundaries,” says Khanna.

When outcomes in Opportunity Zones were compared with those in similar tracts that were eligible for but not given the tax program designation, the researchers found no statistically significant improvement in any of the measured areas.

“There is a lack of clear evidence that the most prominent place-based policy – enterprise zones – have created jobs and raised incomes for the least-advantaged people in neighborhoods with high concentrations of low-income residents,” says Neumark, whose work in this area has changed government policy on place-based programs. “Opportunity Zones appear to be no different.”

The full report is available online at https://www.nber.org/papers/w28573.