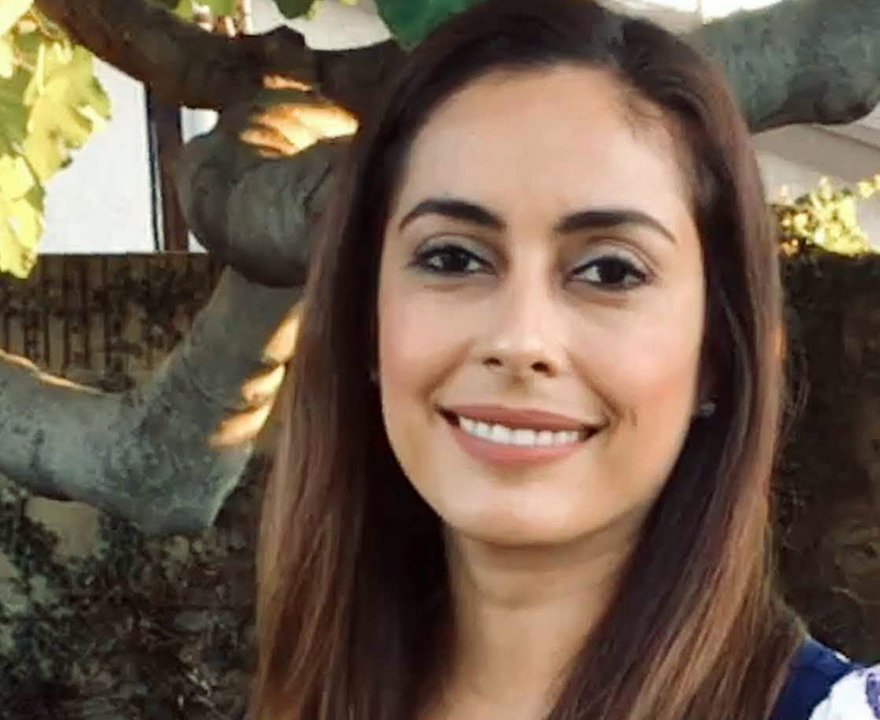 
Chicano/Latino studies associate professor Glenda Marisol Flores knows a thing or two about Latina educators. The author of Latina Teachers: Creating Careers and Guarding Culture, she earned the American Sociological Association’s Outstanding Contribution to Scholarship Book Award last year for her work on the role Latina educators play in promoting educational success and cultural identity for their Latinx students, often through practices that challenge norms about culture’s place in the teaching profession. (Her book also received an honorable mention from ASA for the 2018 Distinguished Contribution to Research Book Award.)

But Flores doesn’t just study Latina educators – she is one. She joined the UCI Department of Chicano/Latino Studies in 2012 and quickly made a name for herself as a top teacher in social sciences. She’s earned the school’s Outstanding Teaching Recognition for five different courses on topics ranging from labor and intersections in education to qualitative methods, theoretical foundations in Chicano studies, and Chicanas in the U.S. She helped launch UCI's First Gen program for students – like her – who are the first in their family to go to college. And this year, she was named the Social Sciences Dean’s Honoree for Celebration of Teaching, putting her in like company with 20 of UCI’s most outstanding instructors across campus.

Flores’ teaching style draws from both her personal experiences and her research, and in a way, the classroom experience has brought her full circle. An Orange County native, Flores earned her bachelor’s in Chicano/Latino studies and Spanish language and culture at UC Irvine.

While working as a substitute teacher alongside many white, middle-class female educators, she noticed that Latinx cultural resources were seen as obstacles to overcome, rather than assets - something she’d personally experienced as a third-grader.

“As a child, my mother, an immigrant with less than a middle school education, had taught me long division the way she learned it in Mexico,” says Flores. “At a parent-teacher conference, my teacher - a college-educated, white, middle-class, woman - said it was wonderful, but here in the U.S., I also needed to learn the American way of solving math problems.”

The experience stuck with her and fueled her research topic at USC where she earned both an M.A. and Ph.D. in sociology.

“My degree, combined with my firsthand knowledge in this community, has allowed me to recognize and explain how Latina teachers serve as ‘cultural guardians’ to Latinx students and their parents,” she says.

And now, as a researcher who studies Latinas in education and as a Latina educator and mentor herself, she’s scaled her reach much further than she ever imagined.

“As a graduate student I was always frustrated that Latinx culture was written about as an obstacle, a negative, or something that students needed to shed in order to succeed. And, I thought to myself why? Culture is so important to the way students learn,” she says. “Latinas and many others are drawing upon that to enhance education. It’s great to be a part of that and it directly impacts lives here at home in Orange County and on a national scale.”