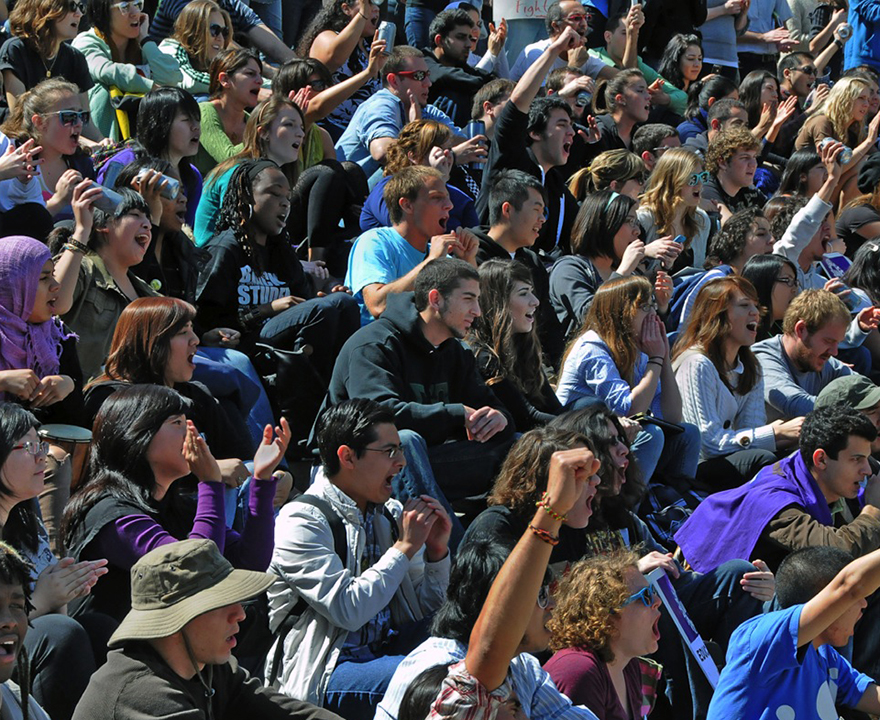 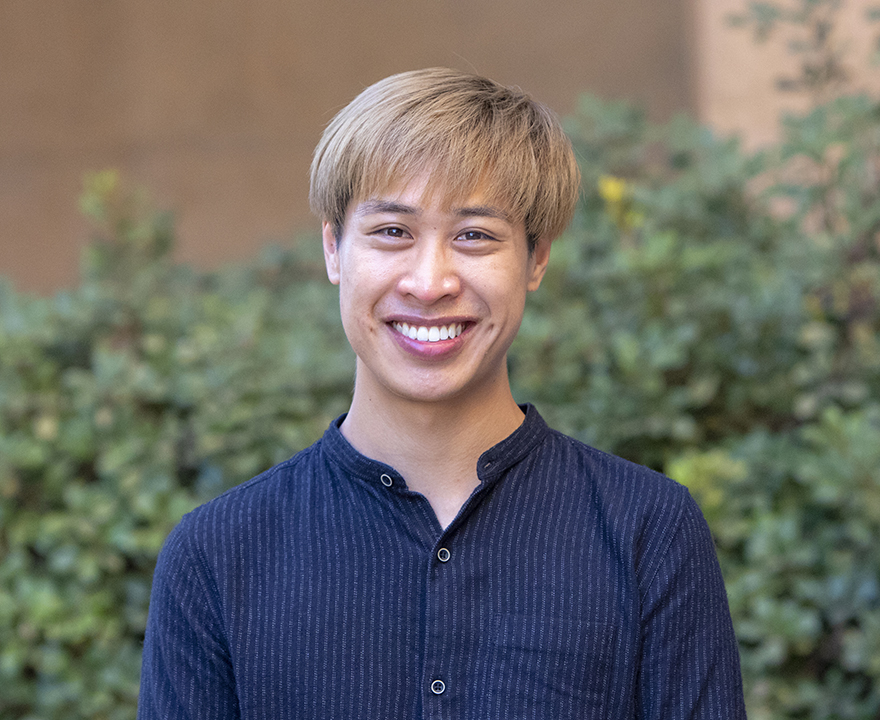 Does solidarity with other young people motivate youth to become involved in politics? Ph.D. student Nathan Chan has been awarded a coveted fellowship from the National Science Foundation (NSF) to find out. The Graduate Research Fellowship Program (GRFP) provides a three-year annual stipend of $34,000 along with a $12,000 cost of education allowance for tuition and fees.

“It is one of the highest distinctions a graduate student can receive. It’s incredibly prestigious and incredibly, incredibly competitive,” says Davin Phoenix, political science assistant professor and Chan’s co-advisor.

With the fellowship, Chan plans to look at the solidarity phenomenon across different racial and ethnic groups including African-American, Latinx, and Asian-American youth. Chan points to the rhetoric of Never Again activist and survivor of the Stoneman Douglas High School shooting, David Hogg, as an example.

“He tweets, something along the lines of, ‘We will win! The young people will win!’ every day. Who is we? Who is us?” asks Chan.

The other side of the coin

Chan is interested in looking at the positive side of youth and politics.

“When researchers study youth participation in politics, it’s usually bleak,” he says. “Young people are usually portrayed as a group that only abstains from politics. I’m trying to look on the other side of the coin and focus on what motivates youth to participate. If we better understand this, participation among this group could be increased.”

Chan submitted his application for the NSF GRFP before the shooting at Stoneman Douglas High School and the formation of the student-driven Never Again movement. Instead, he points to youth-led political protests in Hong Kong in 2014 for sparking his interest in this issue.

“What I saw was inspiring. I saw a lot of young people gather for peaceful protests calling for democratic reform. They were participating in styles of protest that I wasn’t necessarily expecting, given most news media covered more contentious activities that transpired during the Umbrella Revolution,” he says.

The value of teaching

With the passion Chan has for research, it’s hard to believe he didn’t always want to pursue academia. Instead, as an undergraduate at UCLA, he first thought he wanted to be a lawyer. But two factors changed his mind.

The first was the protests he witnessed in Hong Kong. The second was the value of teaching he learned from his father, an economics professor.

“I remember going to my dad’s classes. Just seeing him at work was motivating. I saw how much of an impact he made on his students,” he says.

Teaching and mentoring have become a passion for Chan and are a large part of why he chose enrolling in a Ph.D. program over law school. As an undergraduate at UCLA, he felt like a “small fish in a really big pond.”

Now, as a TA, he doesn’t want his students to feel that same sense of anonymity.

“I want to get to know my students and guide them on their own journey,” he says.

In addition to teaching, Chan serves as a mentor with UCI’s Diverse Educational Community and Doctoral Experience: Partnering in Leadership for Undergraduate Students (DECADE PLUS). The program pairs graduate students like himself with several undergraduate mentees with the aim of increasing the participation and retention of low-income, racial/ethnic minorities, and first-generation college students.

“Trying to fill in the equity gap for historically underserved populations has been an integral part of my UCI experience,” he says.

Chan says UCI has been a great academic fit. He has loved getting to know the faculty and being molded by the courses he’s taken. He’s also grateful that UCI has proven to be a very supportive environment, from both faculty and his classmates.

“I’ve been pushed to be a better scholar at UCI,” he says. According to Chan, the faculty have been “awesome.” In regards to his co-advisor Davin Phoenix, he says, “He’s been there for me since day one.”

The admiration is mutual. According to Phoenix, Chan doesn’t just have good ideas, but is able to translate those ideas into real world results.

“Like many of his peers, he has a very strong intellectual curiosity and a great internal drive. What distinguishes him is that he’s very effective in translating that curiosity into concrete actionable research questions and working efficiently to answer those questions. He can talk the talk and really walk the walk,” says Phoenix.

In addition, “He doesn’t have an entitled bone in his body. He’s striving to realize a vision and doesn’t expect anything to be handed his way. It’s nice to see this type of student being rewarded.”