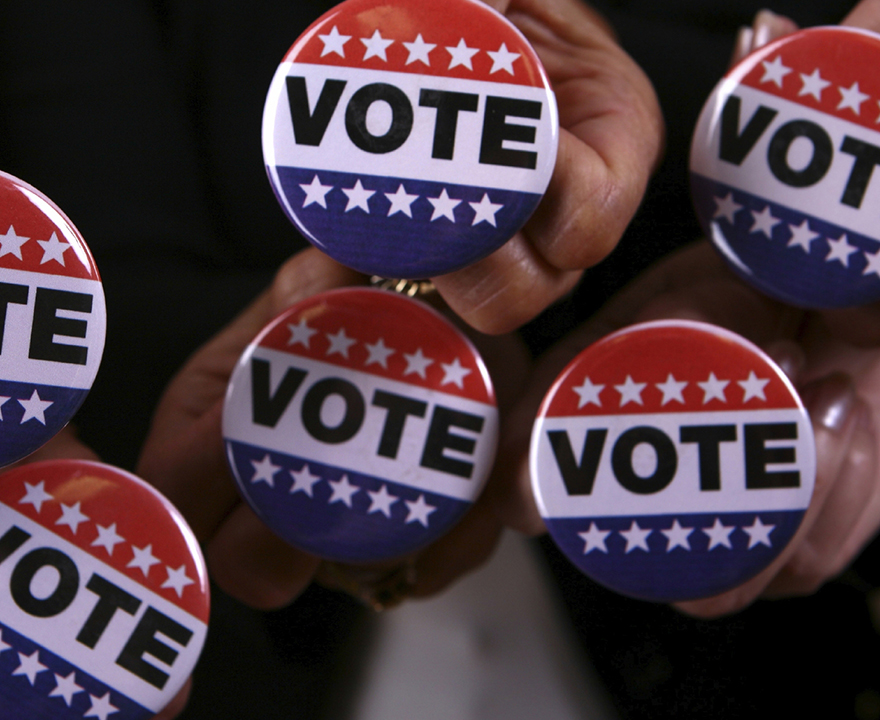 
Voters in six states this year will have a chance to put a former governor in the Senate. Republican Mitt Romney of Utah, Democrat Phil Bredesen of Tennessee and Republican Rick Scott of Florida are making their first bids for the Senate, while Joe Manchin III (D-W.Va.), Tim Kaine (D-Va.) and Angus King (I-Maine) are running to hold their seats.

On the campaign trail, several of these candidates have told voters that they won’t be afraid to stand up to their party when they disagree. Romney has said he will “take a different course” from others in the Republican Party and will “speak out” when he disagrees with President Trump. Bredesen has pledged not to be a “toy of the national Democratic Party.” Scott has promised he “won’t fit in Washington.”

Candidates make noises like this all the time in an effort to show how principled they are. But our recent research suggests there may actually be something to these pronouncements. When former governors join the Senate, they tend to be less partisan in their voting behavior than their colleagues who have never been a state chief executive.