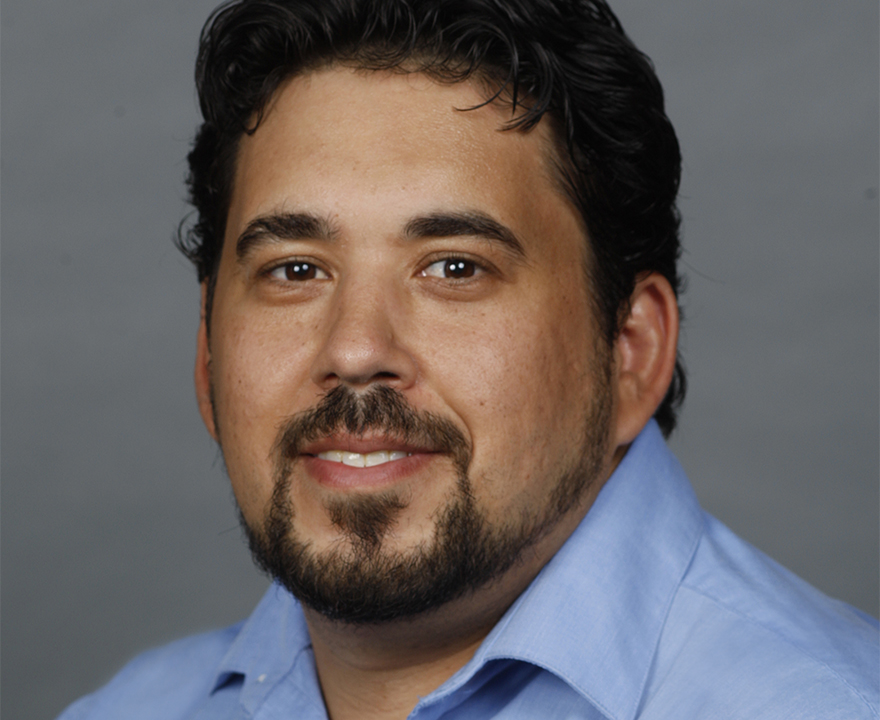 
Michael Tesler, political science associate professor, is the recipient of the American Political Science Association’s Emerging Scholar Award, granted by the Elections, Public Opinion, and Voting Behavior section. The honor is given annually to the top scholar in the field within 10 years of Ph.D. receipt.

Tesler is the author of Post-Racial or Most Racial? Race and Politics in the Obama Era, and co-author with David O. Sears of Obama’s Race: The 2008 Election and the Dream of a Post-Racial America.  His next book, co-authored with John Sides and Lynn Vavreck, is Identity Crisis: The 2016 Election and the Battle for the Meaning of America, and will be published by Princeton University Press in 2018.

Tesler’s research has been funded by the National Science Foundation, featured in several prominent media outlets, and published in such scholarly journals as the American Journal of Political Science, Journal of Politics, and Political Communication. He is a frequent contributor to the Washington Post’s Monkey Cage Blog, and was recognized by Politico as one of the top 50 “thinkers, doers and visionaries transforming American politics in 2016.”  Before arriving at UCI, Tesler earned a Ph.D. in political science from UCLA in 2011 and was on the faculty at Brown University from 2011 to 2014.

Tesler will be among those receiving awards at APSA’s 114th annual meeting, held this year in Boston August 30-Sept 2.