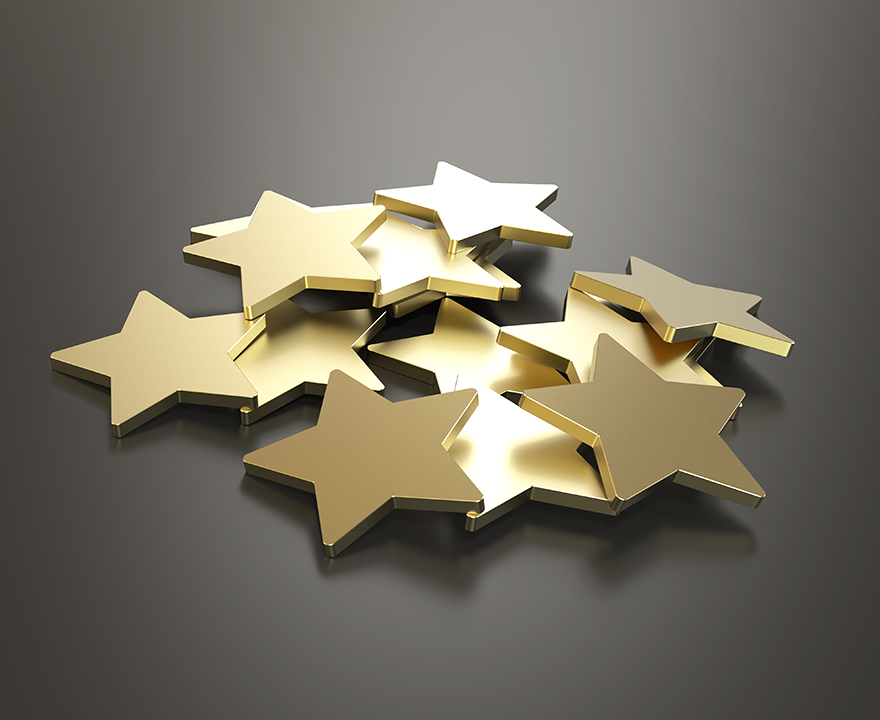 
Ana Rosas, Chicano/Latino studies and history associate professor, and Hoang Quan Thi Nguyen, cognitive sciences undergrad, are the School of Social Sciences 2018 recipients of the Chancellor’s Awards for Excellence in Undergraduate Research. Presented at the Undergraduate Research Opportunities Program’s 25th annual symposium, the awards recognize Rosas’s efforts to foster research among undergraduates, and Nguyen’s excellence in undergraduate research. Rosas, who holds a joint appointment in the School of Humanities, was also named the humanities faculty recipient of the Chancellor’s Award for Excellence, marking the first time a professor received the award in the same year for two different schools. And she was selected by the UROP Faculty Advisory Board for special recognition among all faculty nominated. 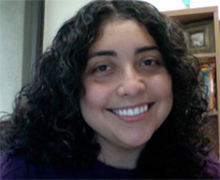 Rosas joined the UCI faculty in 2007 after earning her B.A. in history, American studies, and ethnicity, and M.A. and Ph.D. in history from the University of Southern California. She is a past recipient of a Ford Fellowship and Ford Foundation Dissertation Fellowship, Stanford University Center for the Study of the North American West Doctoral Fellowship and University of California President's Postdoctoral Fellowship. She’s the author of Abrazando El Espiritu: Bracero Families Confront the US-Mexico Border (University of California Press, 2014) which tells the story of Mexican immigrants and their families who embraced the spirit of making life work while fathers, brothers and sons were dispersed across the U.S. border with the Bracero Program. Published in September 2014, the book was awarded the Theodore Saloutos Memorial Book Award from the Immigration and Ethnic Historic Society. In addition to her work on the history and impacts of the Bracero Program, she pursues research more broadly on Chicana/o history, comparative immigration and ethnic history, gender studies, film and media studies, and oral life history. In his nomination of Rosas for the award, social sciences dean Bill Maurer called Rosas one of the school’s “most dedicated, hands on UROP/Summer Undergraduate Research Program (SURP) mentors whose contributions have been truly life changing for our students.”

“Professor Rosas leverages her expertise to surface students’ projects around narratives of immigration, exclusion, and social relations across generations. She helps students find ways of developing their own voice, identifying and delving into historical and documentary sources, and then bringing the results of their research to others,” he said. “She has an enormous dedication to undergraduate research mentoring and the mentoring of students from underrepresented backgrounds. Professor Rosas is a highly sought-after mentor who provides our students, many of them first-generation and from underrepresented minority backgrounds, truly meaningful, impactful research experiences.” 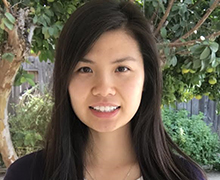 Nguyen is an accomplished cognitive science honors student who has been working in the Sarnecka Cognitive Development Lab since fall of 2016. Last summer as a SURP recipient, Nguyen began a large-scale project which consisted of designing and testing novel measures of executive function and risk propensity in preschoolers. This year, with the support of a UROP Fellowship, she was able to recruit and test 80 preschoolers on three separate measures. This required more than 100 visits to preschools since each child needed to be tested twice in time intensive sessions. Nguyen trained other undergraduate research assistants to help her with data collection and made connections with preschool directors in order to do the testing. On top of that, Nguyen learned how to code to analyze the data.

“To be able to design, organize, and execute a study at this large of a scale is extraordinarily impressive,” says Maurer. “Nguyen’s accomplishments are even more notable given the fact that she is an immigrant and a first-generation college student.”

The awards – which have been given to deserving faculty and students since 1997 – were presented to the recipients at the May 19 symposium which featured research presentations from students around campus.