The quirks of controlling rent 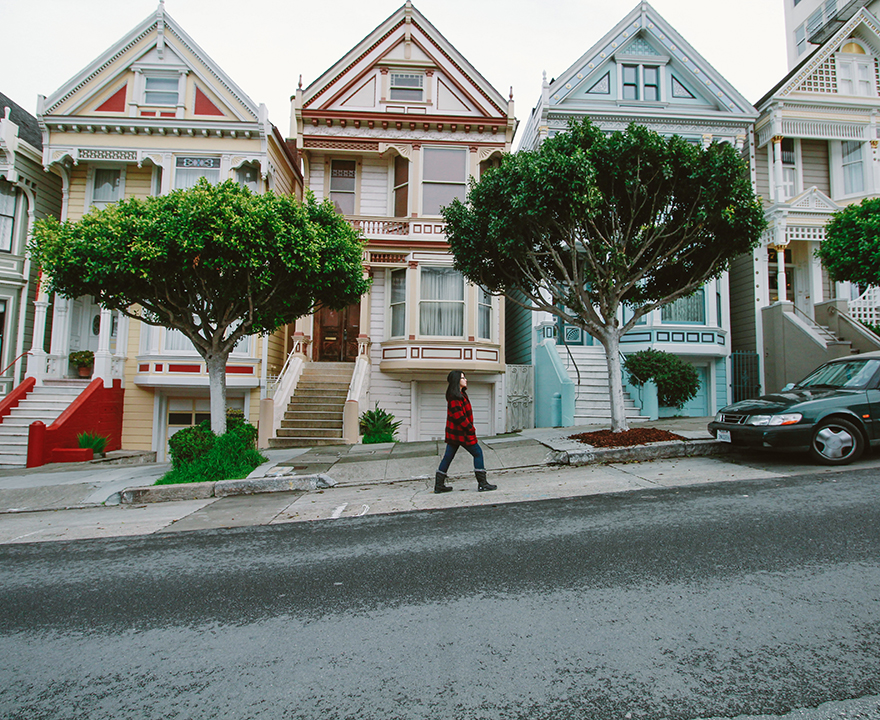 The quirks of controlling rent


Southern California, with its sunny weather, proximity to a number of large-scale employers, and world-famous tourist destinations has become a frequent sighting in articles espousing the country’s most expensive places to live (a recent Time article listed the median rental price in Los Angeles as $1,900 per month). In an attempt to control skyrocketing prices, high-demand areas such as San Francisco, New York City, and Los Angeles have long been utilizing rent control policies. But is this really the most effective strategy? UC Irvine economics graduate alumnus Brian Asquith ’17 says maybe not.

“I found not only do the number of nuisance and rent non-payment evictions increase when rents do, but also that some landlords respond by permanently withdrawing their units from the controlled market. They’ll do this by exploiting a state law that lets them evict all of their tenants, even if they have done nothing wrong, and selling, demolishing, or repurposing the vacant building,” he says. “This idea that landlords act to permanently reduce the supply of controlled units via eviction is completely new to the economics literature.”

While Asquith’s research was conducted in San Francisco, it’s reasonable to assume that similar scenarios take place in other over-populated city-centers. So what is the solution to unmanageable rent prices? Asquith doesn’t have an answer yet, but he hopes that his paper will inspire his fellow researchers to look more closely at unintended consequences of rent control policies, and conduct their research accordingly.

“My hope is to draw other researcher attention to rent control’s policy quirks,” he says. “To a surprising degree, most existing rent control research does not address rent control as it’s currently practiced, but is instead based on rules no city has used in almost 50 years.”

Asquith is currently a postdoctoral scholar at the National Bureau of Economic Research. This summer he will begin a new role as a research economist at the Upjohn Institute.