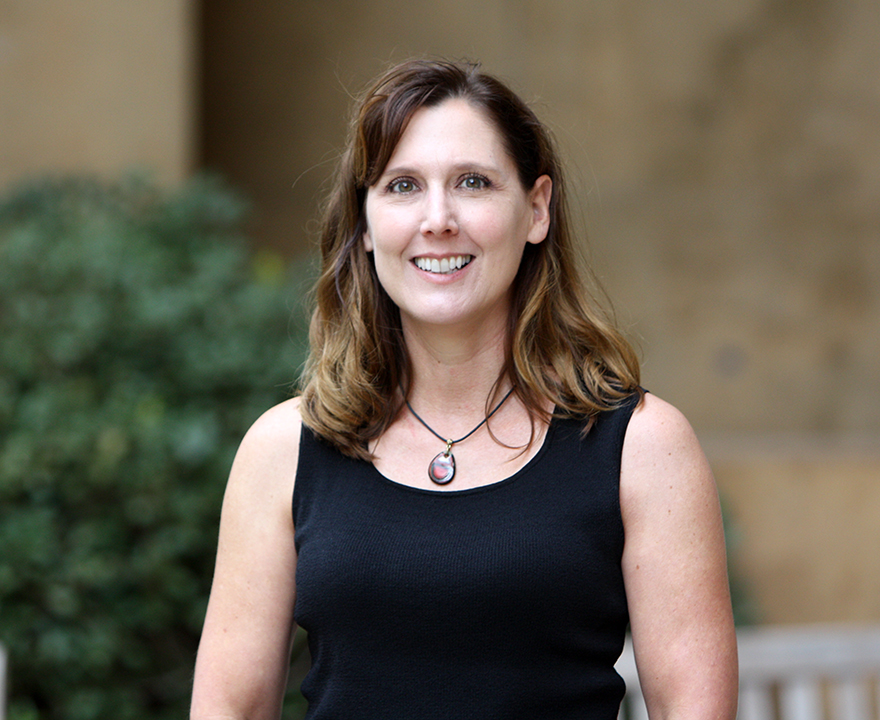 Mary McThomas, political science associate professor, studies theories of citizenship and migration and the right to privacy. Her research seeks to expand our ideas of citizenship by recognizing what people are doing and contributing to society as a metric for determining who should receive state-granted rights and privileges. She argues that one of the goods of privacy is the protection of a private space to develop personal identity - a good threatened by state, corporate and peer-to-peer surveillance.  She’s interested in the impact of state surveillance on migrant communities, specifically those residents unauthorized by the nation state.  In bringing together identity-formation and performance-based citizenship, she explores how the state’s use of surveillance power to identify, categorize and control populations impacts, shapes, and is potentially undermined by unauthorized migrants.

She’s written two books on the topic and published a number of studies in journals including Politics & Gender, Public Integrity, PS: Political Science and Politics, and the Cambridge Journal of Regions, Economy and Society.

McThomas comes to UCI from CSU Channel Islands where she was a professor for four years. Prior to that, she spent five years on the faculty of the Department of Political Science and Public Administration at Mississippi State University with one of those years spent as a visiting scholar at Brown University’s Political Theory Project. She earned her Ph.D. in political science at UCLA in 2007. Her move to UCI bolsters the already robust political theory section within the department.