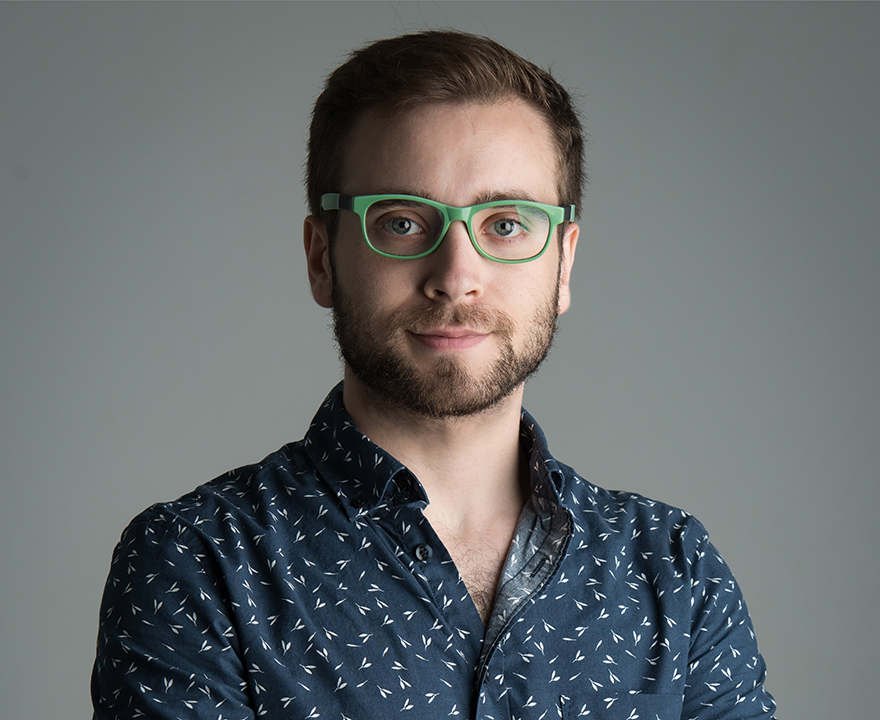 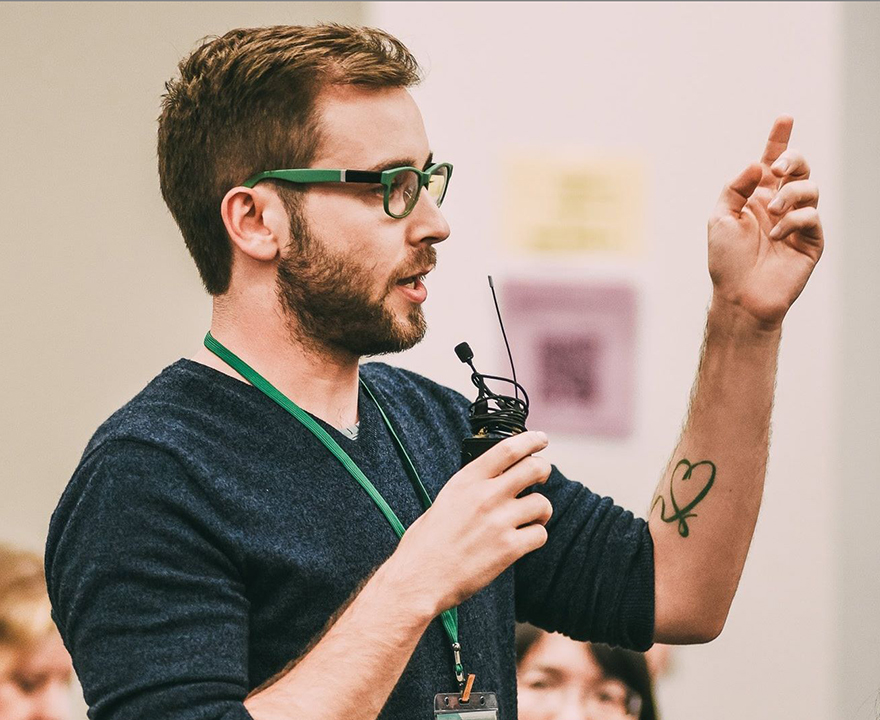 Lev Nachman, a doctoral student in the Department of Political Science, admits that he had no idea what the first political protest he attended was about before he arrived.  He had been an undergraduate student studying abroad in Taiwan and his new Taiwanese friends had dragged him along.

“It was the first time I saw young people marching on government property.  I was completely in awe.  The friends who took me to the protest were local musicians who worked whatever jobs they could get and yet they still took time out of their lives to let the government know they wanted to be recognized.  It was a moving moment for me.  It kicked me into overdrive to start learning about what was going on,” Nachman says.

While the first protest Nachman attended turned out to be a momentous event in his life, he later learned it was just a typical Saturday for his Taiwanese friends.  “Young people tend to be very political in Taiwan, especially compared to the U.S.  If you ask a stranger to talk about politics, you won’t get another word in for an hour,” he says.

What Nachman witnessed that year abroad changed his life.  He’s now in his third year of his Ph.D. program and studies social movements in Taiwan and Hong Kong and the impact they have on politics.  Specifically, his research explores “movement parties” (part social movement, part political party) that developed out of the Sunflower and Umbrella social movements that took place in 2014 in Taiwan and Hong Kong, respectively.  He’s interested in how and why these groups formed and how they function in an operational gray area.  According to Nachman, “they walk and talk like a social movement, but are also functioning political parties who run in elections.”

Nachman’s research has gotten a lot of attention lately.  He recently published a solo-authored article in Asian Survey, one of the top journals in his field—an impressive achievement this early in his career.  The article is based largely on the two years of fieldwork he completed while pursuing his master’s degree at Johns Hopkins University and the Nanjing Center for Chinese and American Studies.

In addition, he has coauthored a group paper in the International Journal of Taiwan Studies about the state of the field.  His participation grew out of an op-ed response he wrote in the political magazine, New Bloom.

The road to UCI

In a way, Nachman can trace his current research to his uncle’s decision to study abroad.  His uncle moved to Taiwan to study the language and ended up starting a family there.  When the time came for Nachman to fulfill his language requirement as an undergraduate at the University of Puget Sound, he chose Mandarin because he thought it would be fun and a good way to be closer to his Taiwanese relatives.  “I’m not someone who is magically good at languages, but I loved it.  Mandarin is simple and complicated at the same time.  It’s grammatically simple, but the tones and characters are complicated,” he says.

After he completed his bachelor’s degree, Nachman enrolled in a master’s program at Johns Hopkins.  He was interested in pursuing a Ph.D., but wanted to test the waters.  “Getting a Ph.D. is a lot like getting married, once you commit, you’re in,” he says.

The making of an academic article

After Nachman decided he wanted to continue his studies, he ultimately chose UC Irvine because of its faculty and the interdisciplinary culture of the program.  When he arrived on campus, he was enthusiastic about what he learned during his master’s program and had ambitions to turn his research into publishable work.  “There are how-to books on writing academic articles, but reading a book about writing an academic article is like reading a book about riding a bike.  You have to learn by doing,” he says.

Professor Jeffrey Kopstein says that what sets Nachman apart is his fearlessness.  “A lot of grad students are afraid that no one will care about what they’re saying.  Lev has an intrepid character.  Not that it came easily.  People say the secret to writing is rewriting and he rewrote a lot.  Each draft got better and better and better,” he says.

As for why his work was accepted for publication, Nachman points to the great cross-discipline mentorship he received from both political science and sociology faculty.  He also mentions his fellow graduate students, who were willing to talk through his ideas and read drafts of his work.  “This sounds terribly cliché, but we’re all in this together.  Every accomplishment makes the department look better.  Helping others and asking for help is very productive and results in happier grad students,” he says.

This year, Nachman plans to focus on applying for grants to fund his fieldwork.  He’ll also be focused on advancing to candidacy.  “After that, all I’ll have to do is write my dissertation, which is a little like saying all I have to do is climb Mount Everest,” he says.