The cost of fair wages 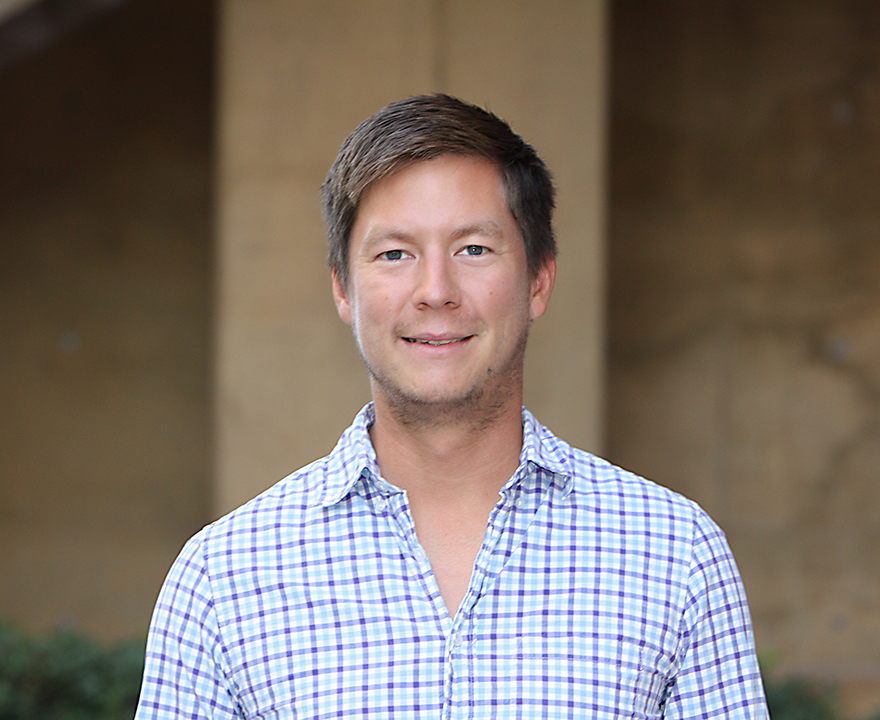 The cost of fair wages


Since former President Obama signed the Paycheck Fairness Act in 2014, federal employees and contractors have had the ability to access information related to their co-worker’s wages. The idea behind the act was that it would allow for more equitable pay - helping to close the wage gap between men and women - while preventing employers from discriminating against informed employees. But is there a flipside to this information being made available?

Economics graduate student Timothy Young believes that these fair-wage transparency laws may actually have a negative effect on worker productivity. His study on the subject has recently earned him funding from the Russell Sage Foundation, which recognizes projects with the potential to improve social and living conditions in the U.S. In his project proposal, Young argues that employee morale could be affected by knowledge of coworker salaries, which in turn could lower worker productivity if they are discouraged by what they learn.

“When these equal pay laws were passed I don’t believe much thought was given to the potential worker morale effects of the legislation,” he says. “While I believe these laws are important to ensuring fair wage practices, I think it’s interesting to explore unintended consequences of this, or any other legislation.”

Young does not want to see paycheck transparency go away. He hopes instead that employers will be able to use his research to set wages fairly and in such a way that worker productivity and morale is not negatively impacted.

“My research most directly informs business owners how to set wages optimally when workers can learn one another’s wages,” he says. “For the more general community, I think this research is helpful for framing how one compares themselves to others - specifically in terms of wages in the work place - and for identifying what underpins social comparisons and social norms more generally.”

The $5,275 award funded Young’s study through this month. Research is still in progress, but he estimates that it will be complete and sent to journals by the end of 2017. Once he completes his graduate degree, he hopes to continue working in academia, balancing teaching and research.