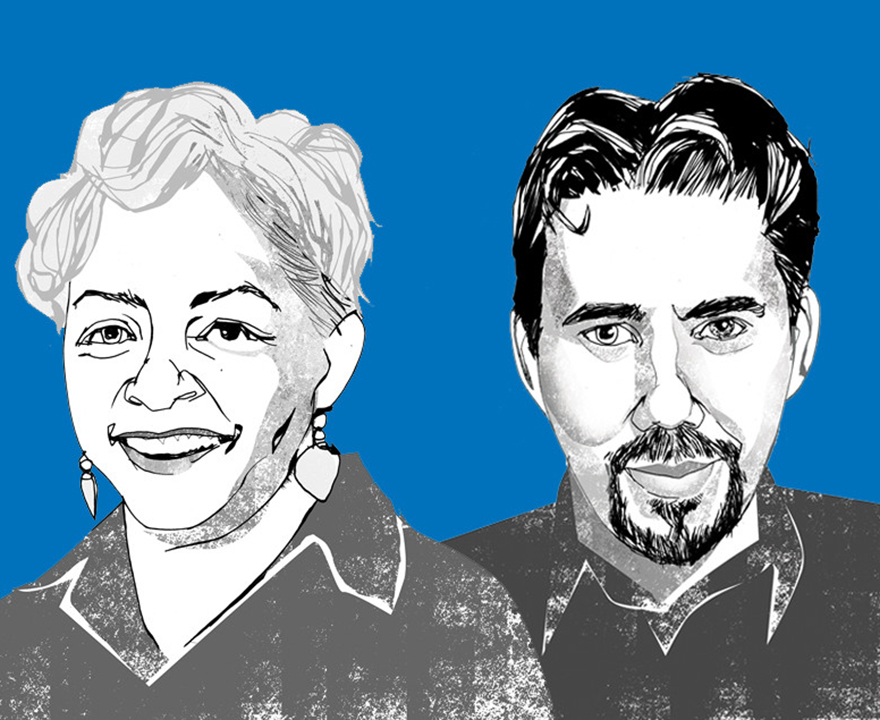 What can explain the thrill that a certain portion of the electorate gets when a chest-thumping, dog-whistling—and, typically, overwhelmingly white—Donald Trump rally comes to town? Maybe it’s how the candidate skillfully channels working-class anxieties and anti-Washington rage. Or maybe it’s not even that complex: Maybe it’s about race. According to Michael Tesler, a political scientist, and Carol Anderson, a historian, white racism has long shaped American politics—and 2016 is no exception.

This year, in her book White Rage: The Unspoken Truth of Our Racial Divide, Anderson argues that black Americans’ advances have always been followed by white Americans’ efforts to resist them or roll them back. After slavery was abolished, there were Jim Crow laws; after Brown v. Board of Education, whites segregated themselves in private schools and wealthier districts; after passage of the Civil Rights Act and the Voting Rights Act, Richard Nixon made an appeal to white voters with his “Southern strategy” and Ronald Reagan escalated the war on drugs, which disproportionately jailed African-Americans. Whether in legislatures, the courts or police departments, Anderson argues, white rage against black progress has worked to keep deep racial inequality entrenched in American society—and does to this day.

There may be no single symbol of black progress more powerful than an African-American in the White House, and Tesler, author of this year’s Post-Racial or Most-Racial?: Race and Politics in the Obama Era, argues that Barack Obama’s 2008 election triggered a new racialized backlash. Tesler draws a distinction between “racial conservatives,” who are more likely to agree with stereotypes like the notion that black people are poorer than white people because of lack of effort, and “racial liberals.” Racial conservatism, Tesler’s work shows, has become a stronger predictor for identifying as Republican, and it spiked with Obama’s election. Over the past year, a steady stream of studies, polls and analyses—including Tesler’s own findings—appear to bear out that theory and show how it’s shaping the 2016 campaign; they chart a correlation between racial resentment and support for Trump. As the most prominent mouthpiece for the “birther” conspiracy theory about Obama, Trump—whose campaign has been entangled with white supremacist groups and whose support among African-Americans is in the single digits—is fanning the flames, Tesler says. Even in 2016, even with a black man in the White House, Tesler wrote in the Washington Post, “Donald Trump is the first Republican in modern times to win the party’s presidential nomination on anti-minority sentiments.”

Does America need to be “made great again”?
No. The “great” America that Donald Trump looks back on with such nostalgia wasn’t so great if you weren’t a heterosexual white man.

Best Trump historical comparison:
George Wallace. Both used bigotry, anti-intellectualism and populism at a time of progressive social change to appeal to whites concerned about the country pushing too fast for racial and social equality.

Something to miss about President Obama?
His integrity. History will recognize that Obama faced a level of vitriolic opposition that was not commensurate with his actions as president—and that a lot of the unwarranted vitriol was fueled by his race. Obama always conducted himself with integrity and dignity, presiding over a remarkably scandal-free administration.