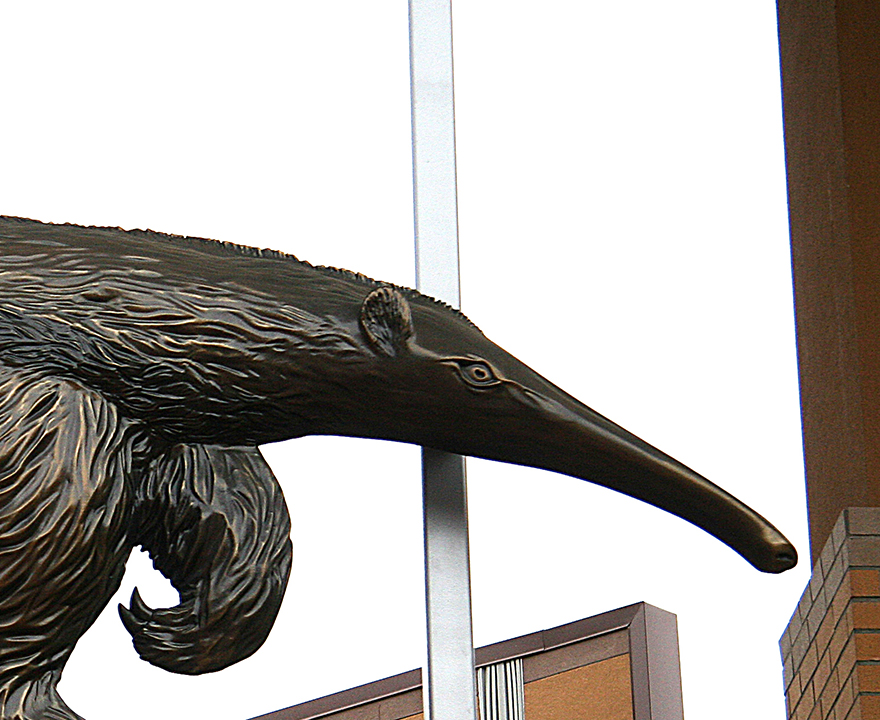 
Doh Chull Shin, the Jack W. Peltason Scholar in Residence at the Center for Study of Democracy, is the co-recipient of the Maisel-Laponce award from the International Political Science Association at their international meetings in Poland. Shin and his coauthor, Lingling Qi of Nanjing University in China, received the award for their path-breaking article: "How mass political attitudes affect democratization: Exploring the facilitating role critical democrats play in the process". The article was selected as the best publication over the previous four years in the International Political Science Review/Revue internationale de science politique.

Their article tests the long held presumptions that that citizens’ political attitudes have a profound impact on the democratization process. Using opinion surveys from 46 transitional societies in the World Values Survey, the study first argues that real popular demand for democracy is not the same thing as a stated preference for a democratic regime. In addition, they show that the critical orientations toward government held by democrats promote democratic development more powerfully than other attitudes that prior public opinion research has suggested as the driving forces of democratization. They conclude that since people react differently to the ideals of democracy and its practices, there is an urgent need to differentiate orientations to democracy as an ideal system from evaluations of the practices of democratic governance.

Doh Chull Shin is Jack W. Peltason Scholar in Residence at the Center for the Study of Democracy at the University of California, Irvine. His books include Confucianism and Democratization in East Asia (2012)  Mass Politics and Culture in Democratizing Korea (2000) and the co-edited How East Asians View Democracy (2008). His articles comparing the dynamics and patterns of cultural and institutional democratization have been published in leading political science journals. Shin has held visiting appointments at the Australian National University, Central European University in Budapest, Charles University in Prague, Seoul National University, the University of Cape Town, and the Wissenschaftszentrum Berlin. His current research seeks to assess the authenticity of avowed support for democracy among contemporary global citizenries, and to unravel the transformation of political culture in authoritarian and postauthoritarian societies.