The economics of early education 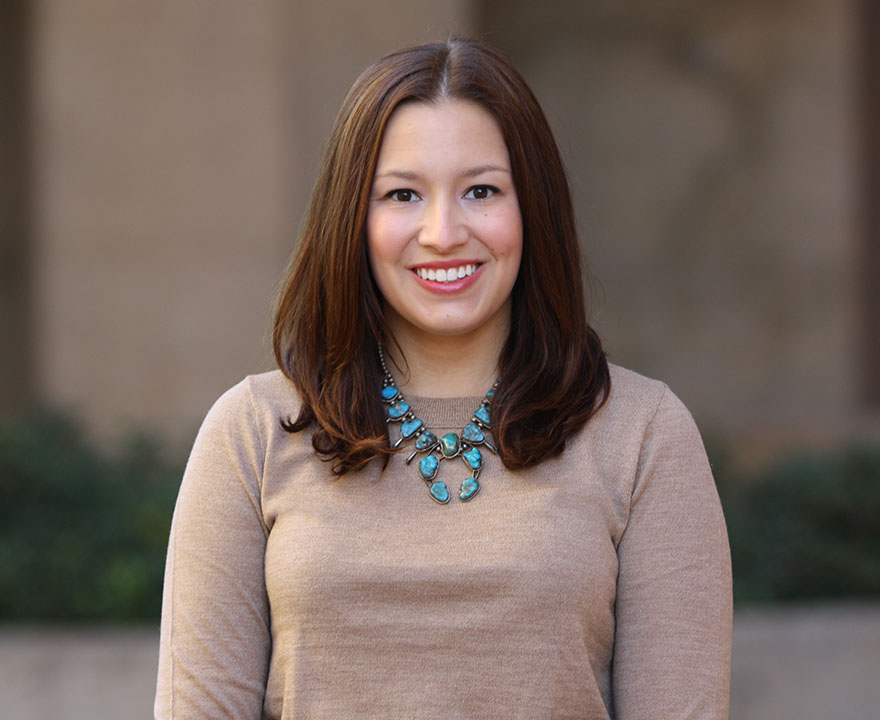 The economics of early education


A number of newspaper articles and scholarly papers published over the last few years have touted the overwhelming benefits of universal pre-kindergarten programs. Most cite prior literature that reports higher test scores for students who participated in these early education programs, and while Jessica Monnet—a graduate student in economics—does not entirely disagree, she says the truth may be more complicated than these studies suggest.

Monnet’s paper documenting her findings on the subject—specifically the effects of universal pre-K on cognitive and non-cognitive abilities—recently earned her the Charles A. Lave Paper Prize. Named for the UCI economics faculty member of more than 30 years, the $1,600 dollar award is given to one undergraduate or graduate student each year whose paper or article demonstrates a clear exposition of creative models.

Monnet’s paper addressed her perceived gap in previous research regarding universal pre-K systems in place in the states of Oklahoma and Georgia. These voluntary, statewide programs are open to all resident families and claim to prepare children - including those from lower socioeconomic households who are at risk of falling behind - for kindergarten. But while previous research has largely shown a positive effect on students, particularly those from disadvantaged backgrounds, Monnet notes the data used may only be giving researchers one piece of the puzzle.

“In my paper I argue that when we study these programs, we tend to just look at the effects of these programs on test scores,” she explains. “That’s fine, and it’s a good proxy of cognitive ability—meaning harder skills like problem solving and critical thinking—but it’s not really representative of softer skills like your ability to interact with others and temperament. And there’s research out there that suggests softer skills play an important role in the long term outcomes of these students.”

Monnet says that, while these harder skills are a very important piece of a person’s growth, the development of social skills and learning how to cooperate with others are equally important in creating a successful member of society.

While Monnet’s study wasn’t the first to take an interest in the non-cognitive effects of these programs, it was the first to utilize the National Survey of Children’s Health in relation to universal pre-K. This meant she was able to use the probability of being diagnosed with certain intellectual and behavioral disorders to proxy non-cognitive ability. When she took a look at the data, she realized that it may not be in the best interest of all children to enroll in these universal early education programs.

Instead, her research fell in line with previous studies that suggest these programs are having no effect—or could actually be having a negative affect—on the long-term outcomes of children from higher socioeconomic households. Essentially, the same program that helps certain children get ahead may be holding others back.

By ignoring the possible negative effects that universal pre-K may have on some children, Monnet believes states are missing out on information that could not only benefit their younger residents, but also save them money.

“My paper is just one that suggests these programs are primarily benefitting children from low socioeconomic status households, and these programs are expensive,” she says. “I think in Oklahoma the cost per child, per year is $3,000-$5,000. Without knowing the exact mechanisms that are driving those results, it’s a bit tricky to make policy recommendations, but maybe the states should consider more targeted programs.”

Monnet hopes her paper will encourage other academics to continue looking at the effects of universal pre-K on both cognitive and non-cognitive abilities to determine its long-term effects on children from all backgrounds. From an economic standpoint, she would like to see states like Georgia and Oklahoma spend their money wisely—on the students who profit from the programs—to create a level playing field in the classroom.

“Education has the potential to really change life trajectories with respect to long-term labor market outcomes,” she says. “But when kids enter school there is already a performance gap on day one,” she says. “That’s a big inequity in our society, so studying these early intervention programs has the potential to be very important to the kids who are entering the school system behind their classmates.”

Monnet is currently looking at the effects of high school career and technical education programs on post-secondary and labor market outcomes in Kentucky. She hopes to secure a job in academia following the completion of her Ph.D.