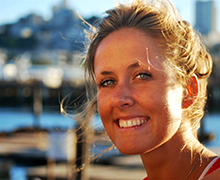 
In recent weeks, there has been much discussion about distinguishing between migrants and refugees. Images of thousands of people fleeing their homes, some dying in the process, have made the debate over terminology more prominent than ever before. Last month, Al Jazeera said it would no longer use the word migrant, a word that it described as stripping “suffering people of voice.” Many are calling on other media organizations to make a similar change.

While highlighting the dire conditions facing those seeking safety outside their home countries, switching from “migrant” to “refugee” in reporting is simply not enough. In fact, it may do more harm than good.