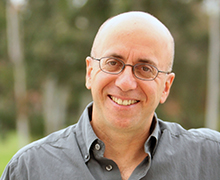 
David Neumark, economics Chancellor’s Professor and director of the Center for Economics & Public Policy, has received a $64,000 grant from the Employment Policies Institute to study how federal and state minimum wage increases have influenced the economic conditions of low-performing, minority geographic areas, and whether or not they have created new clusters of poverty and low employment.

“There’s surprisingly little research on the question of whether minimum wages reduce employment of minorities more than of whites,” Neumark said. His work has touched on the subject, but focused mainly on employment effects as a whole, finding that minimum wage increases result in job loss.

Funding for this work began in July and will run through September 2016.