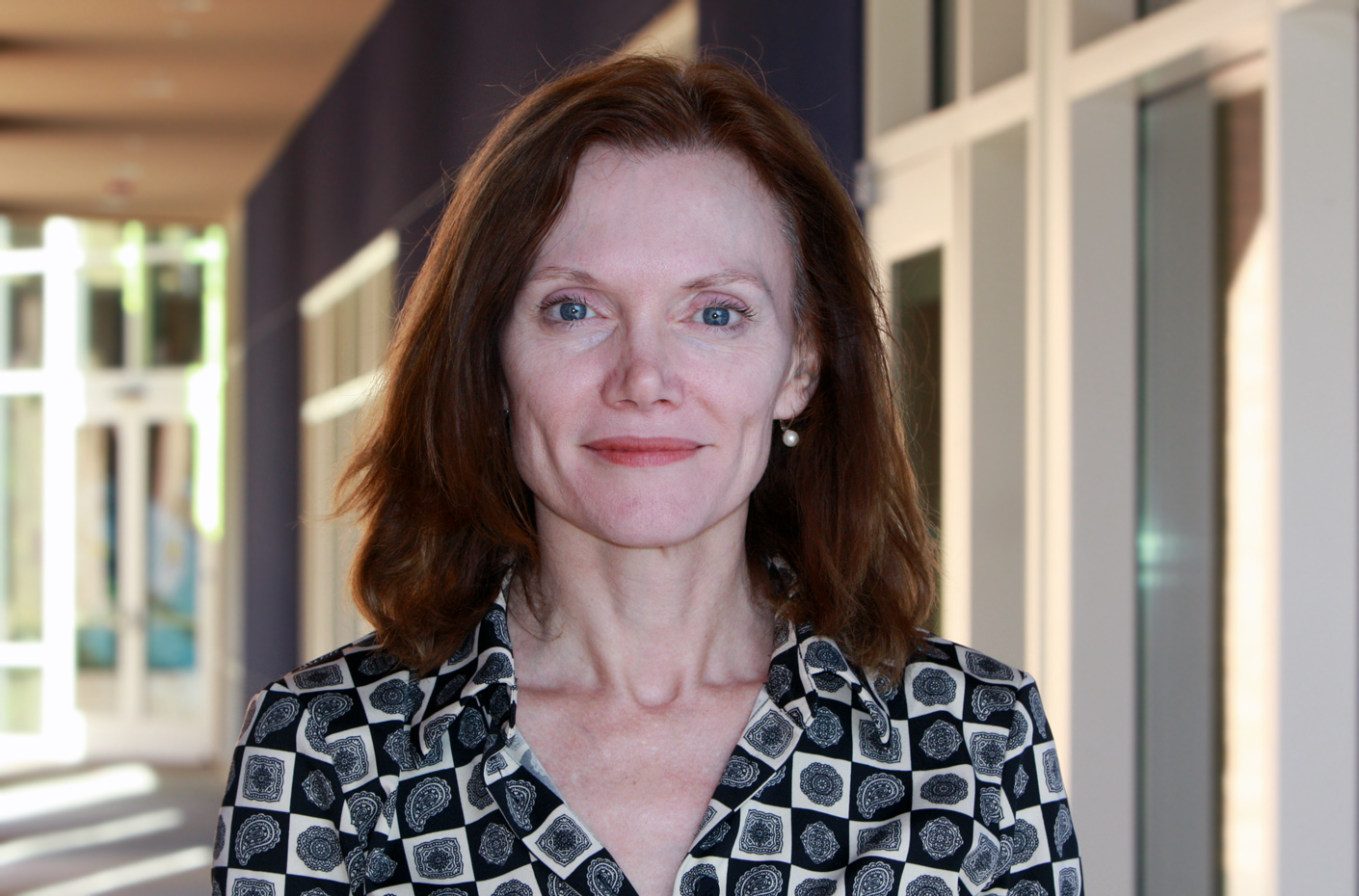 Sociology professor Francesca Polletta is working on a new study aimed at highlighting the assumptions that are often hidden in competing positions on controversial political issues. Working with a team of computational linguists at Cornell University, she has developed a software program that graphically represents the linguistic patterns underpinning writers’ positions on controversial issues in blog posts, position papers, and newspaper editorials. The researchers plan to have people use the software in lab experiments and real-world public forums in order to gauge the degree to which readers’ opinions may shift when they can visualize the frames that underlie opposing arguments. By drawing attention to a practice popular among political strategists attempting to sway public opinion, Polletta hopes the study may promote more effective and informed deliberations over controversial issues like campaign finance reform, environmental regulation and healthcare.